Polo G has quickly established himself as being at the very forefront of the melodic street rap wave which is taking over both America and the wider world. The wild success of tracks such as “Pop Out”, “3 Headed Goat”, and “RAPSTAR” have laid the foundations for an artist with bona fide superstar potential.

The release of Hall of Fame – his third studio album – promises a continuation of these bangers and the next one might well be “No Returns” with the Kid Laroi and Lil Durk.

From a purely musical perspective, “No Return” sees Polo depart from his classic melodies, instead delivering a hard-hitting verse focusing on his trials and tribulations. The Kid Laroi takes the melodic weight on this song, blessing the track with sweet yet assertive vocals for the chorus, providing the perfect intersection between Polo and Durk who takes the second verse following the path of Polo G in terms of focusing more on delivering high-quality, hard-hitting lyrical content.

The accompanying Moochie-directed video, directed by Moochi, is not obvious in its meaning; the first shots see Polo rocking a goat mask, before being driven into a high-security complex. Once Polo enters this complex, he takes off the mask and proceeds to perform the song in a warehouse with the Kid Laroi and Durk.

Take in “No Return” above before listening to Hall Of Fame below! 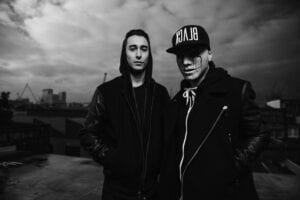 Dance producers Modestep and Trolley Snatcha have given their latest single “Sing” a grimy new remix. They’ve enlisted Rude Kid to re-work the riddim, and hired in Discarda, Teddy Music and So Large to lace... 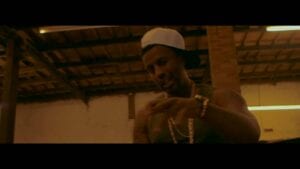 Huddersfield’s finest, aka Griz, has dropped a brand new video exclusively with GRM Daily. Watch the official visual for his new hip-hop track “Friend Or Foe” above.... 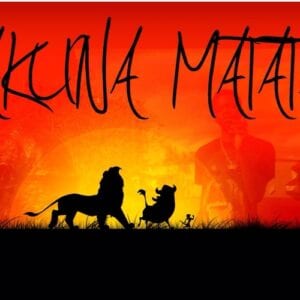 Upcoming MC Not3s released a brand new track online this week, and it sounds like a hit to us. Listen to “Hakuna Matata” above now. Featuring an intro from Doccy Docs, the guy who gassed up the intro of J Hus̵...