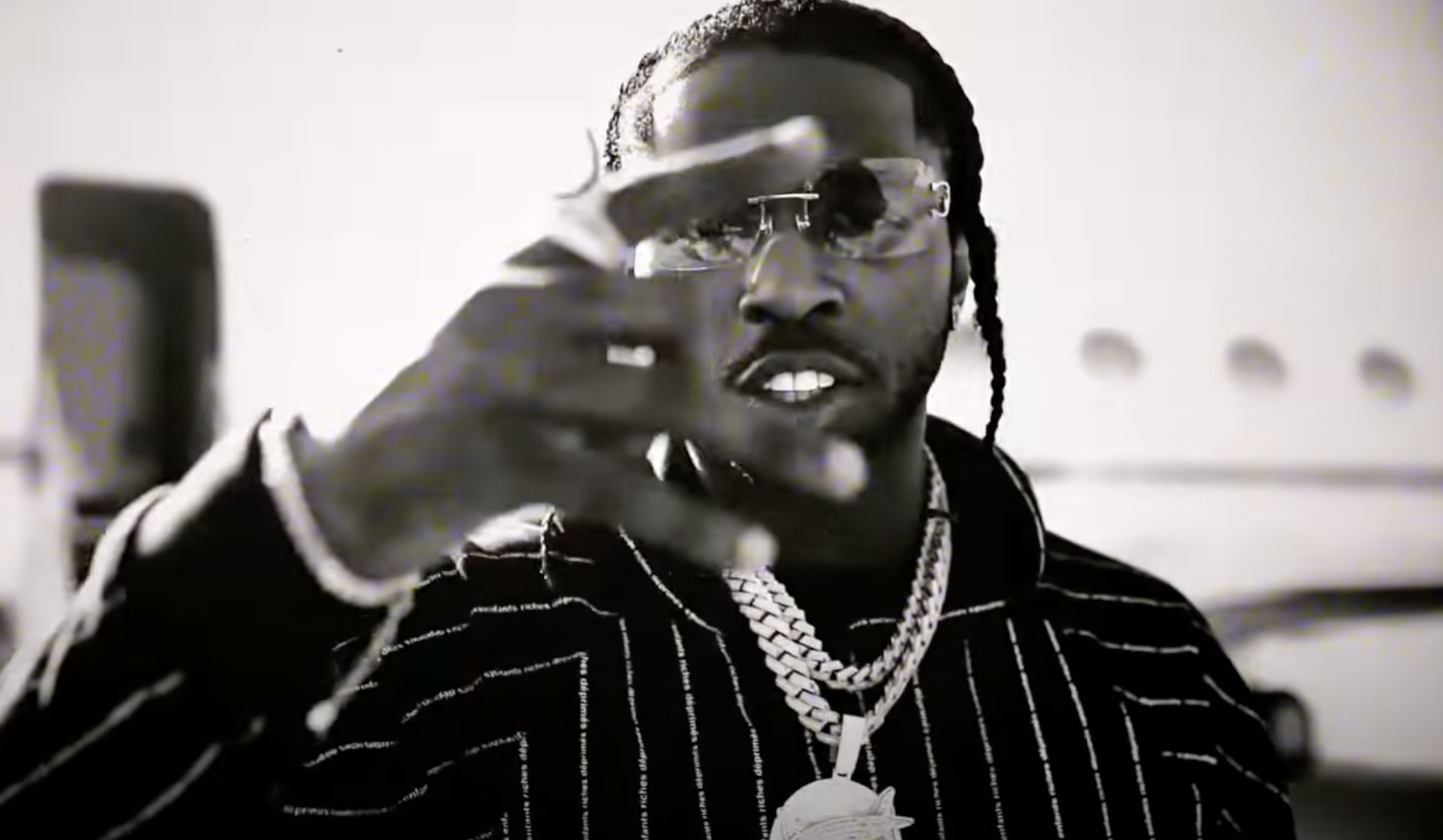 A new posthumous Pop Smoke album is on the way!

The news was broken by the late rapper’s manager, Steven Victor, on Instagram who shared the album trailer alongside the release date.

Due for release on July 16, this album will serve as Pop’s second posthumous album following his 2020 LP Shoot For The Stars, Aim For The Moon which dropped last summer.

As well as debuting at Number 1 in the Billboard Album Charts in the U.S., every song from the album made it to the Billboard Hot 100 too.