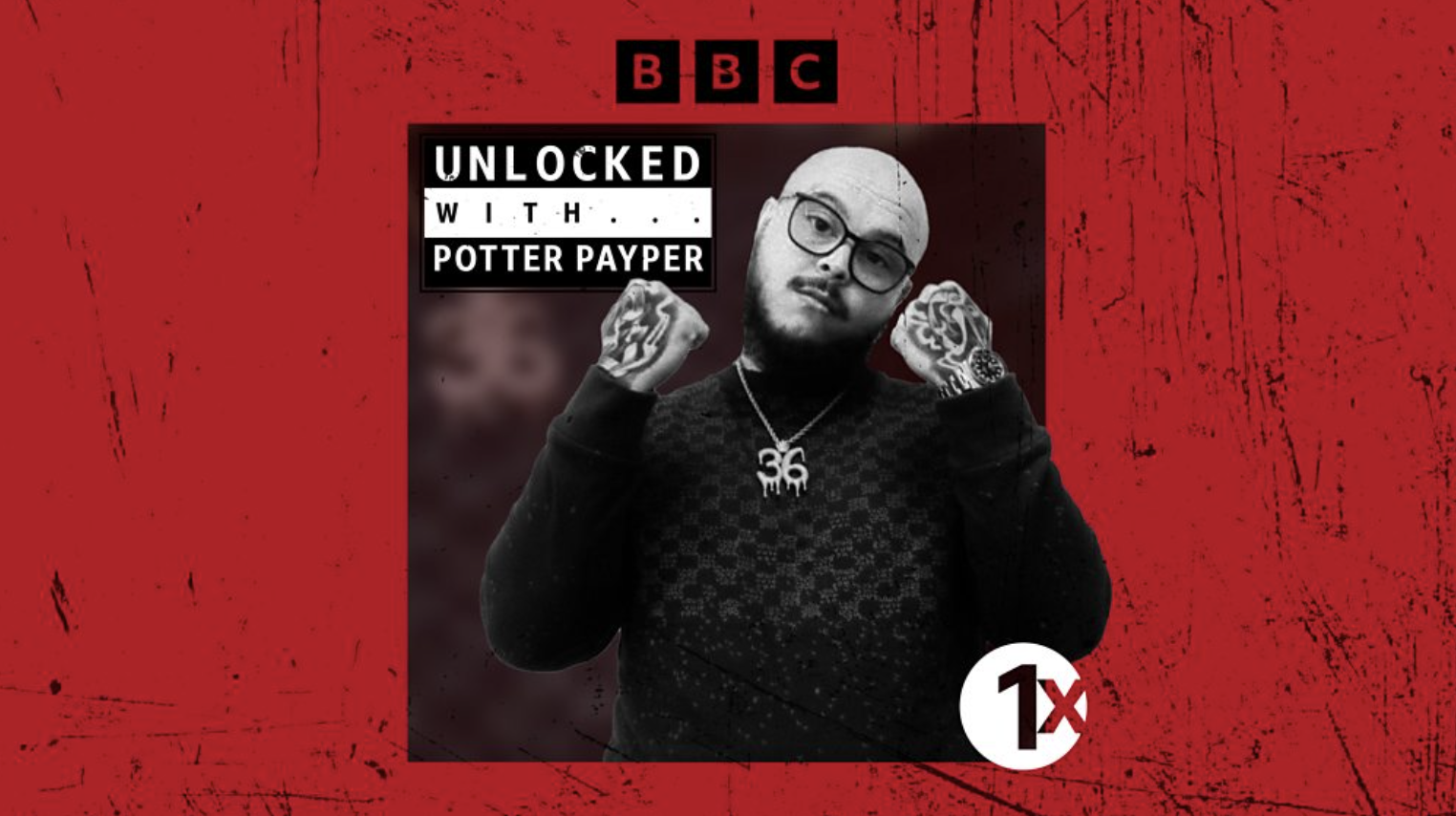 Potter Payper is back with another instalment of his Unlocked With… series on BBC Sounds!

BBC’s Unlocked With series invites some of the UK’s biggest rappers – such as Ms Banks and Potter Payper – to host their very own residency to talk us though their journey, while also chopping it up with their friends and peers.

During this new episode of his residency, Potter Payper drafts in fellow rap star Stormzy and radio DJ and presenter Snoochie Shy, who kicks things off by talking on getting into presenting, transition to TV and more.

After we hear from Snoochie, we then hear from Stormzy who discusses his iconic Glastonbury performance and who he’s listening to at the moment.

The new episode of Unlocked With… Potter Payper is available to listen to right here on Back To Back Sounds: Rap Unlocked on BBC Sounds.