Prince Andrew Stripped Of Military Titles By The Queen 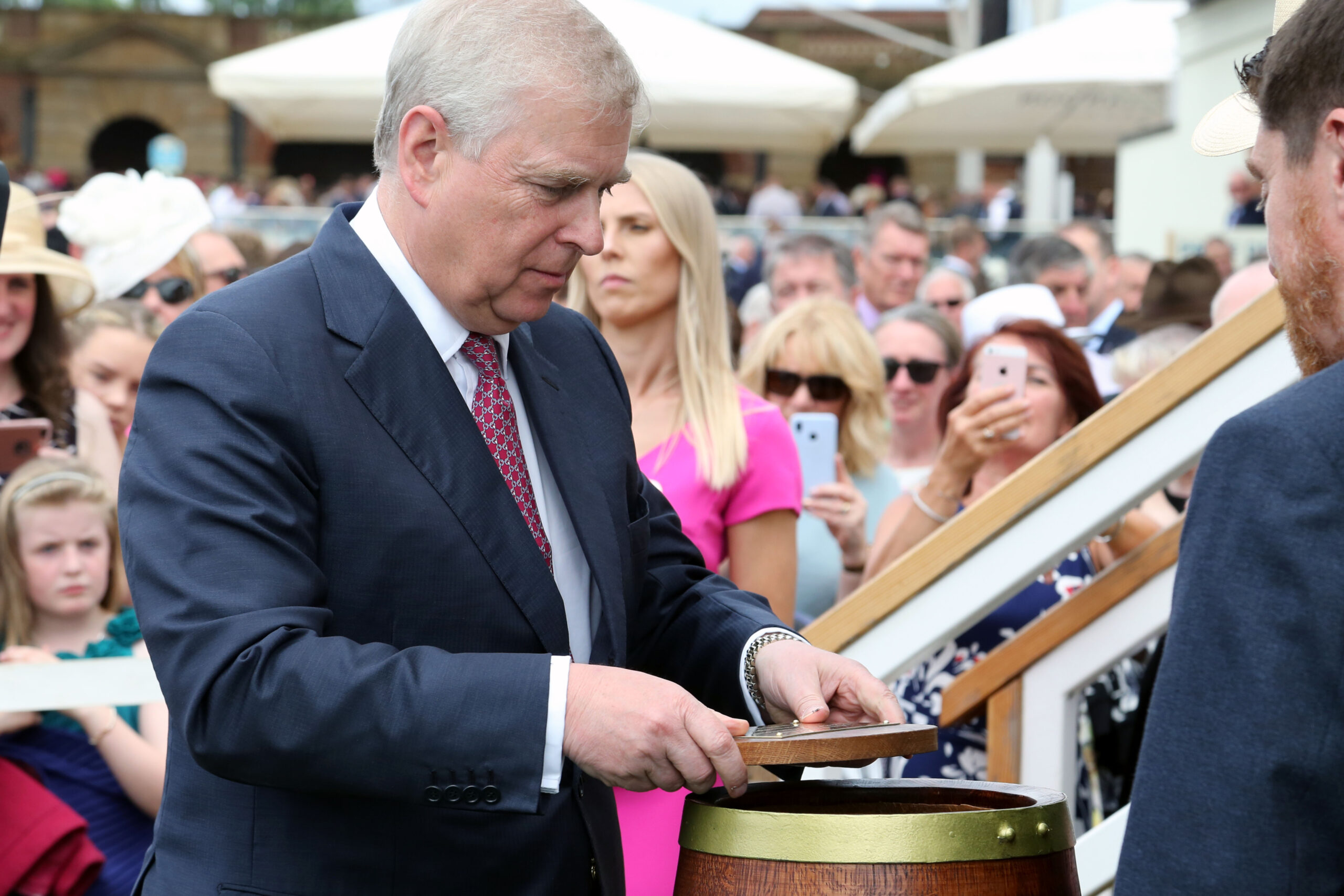 The Queen has stripped Prince Andrew of his military titles and royal patronages, Buckingham Palace has confirmed.

The news was announced by Buckingham Palace in a statement on Twitter.

The statement reads: “With the Queen’s approval and agreement, the Duke of York’s military affiliations and Royal patronages have been returned to the Queen. The Duke of York will continue not to undertake any public duties and is defending this case as a private citizen.”

All of Prince Andrew’s roles and duties will be redistributed among the royal family according to a source and he will stop using the title His Royal Highness in any official capacity.

The move comes as Andrew gears up to face an American civil suit over sexual assault allegations. A source told the BBC that Prince Andrew would “continue to defend himself” against the allegations.