‘Prince Of Peckham’ Listed Among Top 100 Best Pubs In London 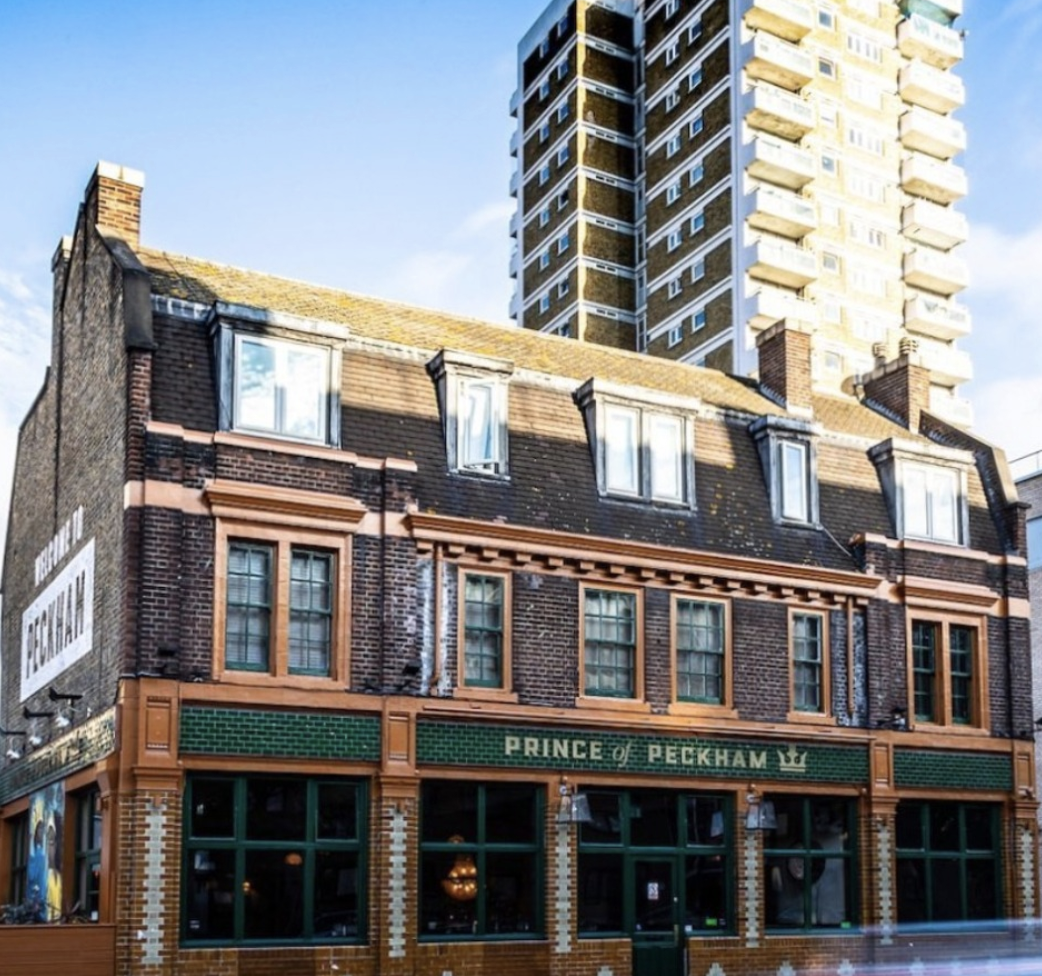 The popular black-owned establishment, Prince Of Peckham in south London has been listed as one of the Top 100 pubs in London by Time Out.

Prince of Peckham is one of few black-owned pubs in the capital and is described by Time Out as being a “laid back boozer in the heart of Peckham”.

Since being established in 2017 by founder Clement Ogbonnaya, the pub has become a hit with locals who have grown to love the “top tier” cocktails and the food provided by White Men Can’t Jerk. The pub describes itself as being “a pub for south London, by south London.”

When speaking about his motivation to open the pub to Its Black Owned, Ogbonnaya said: “I really love where Peckham is today being recognised as one of the coolest places to live in the world, but I’m a great believer of acknowledging and celebrating the journey that Peckham and its residents have gone through.

“Prince of Peckham was about creating a space where old and new Peckham could co-exist, regardless of colour, class and sexual orientation. A celebration of the cultural melting pot that Peckham is. It’s that home from home for everyone that visits us.”

As Time Out warns, “brace yourself for the queue of doom” if you head over there because the pub is extremely popular!