Prince William has beat the likes of Mike Tyson and Jason Statham and has been named the world’s sexiest bald man.

Researchers used internet mentions to determine the winner and the Duke of Cambridge was crowned the winner after being described as sexy 17.6 million times online across varied platforms, articles, blogs and Google Searches.

The study was carried out by cosmetic surgery specialists Longevita who said in a statement: “There are quite a few bald public figures we can feast our eyes on.”

The news offers Prince William some positivity as the fallout from Meghan Markle and Prince Harry’s Oprah interview continues.

Prince William recently defended the royals and told reporters that they were not a racist family.

William was making an appearance at a school in east London when he was asked about the allegations raised by Meghan Markle in her controversial interview.

William said “We are very much not a racist family,” in response to a question from Sky News and added when asked about brother Harry, “I haven’t spoken to him yet but I plan to.” 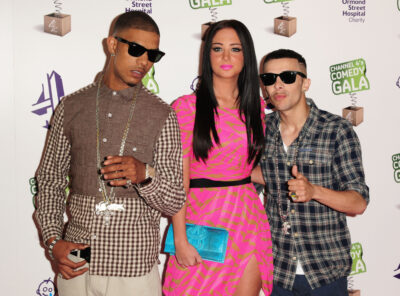 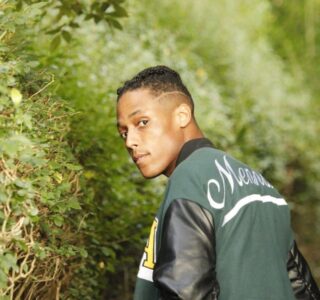