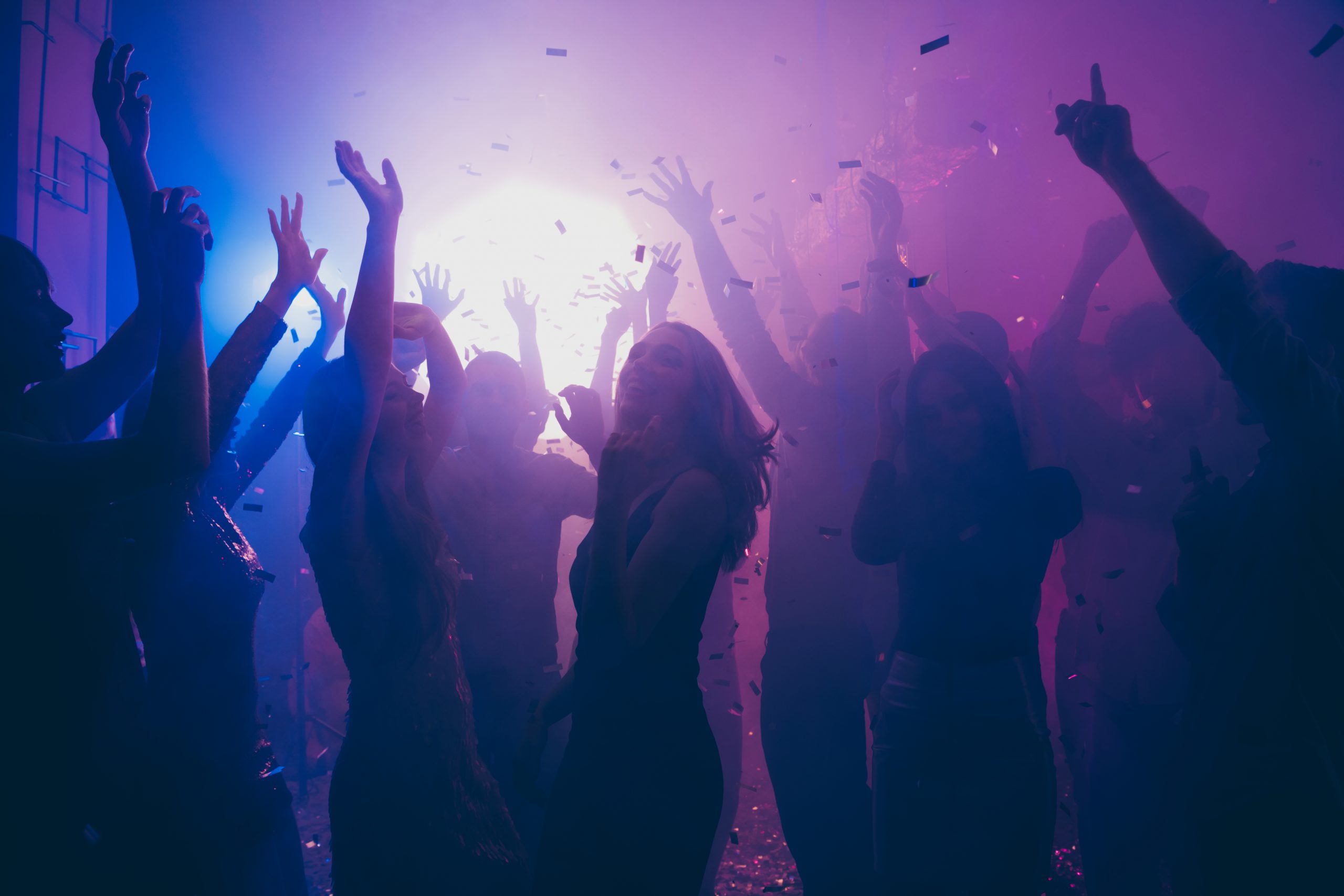 Southwark nightclub Printworks will officially close due to the council’s decision to redevelop the property.

Last year, British land submitted a proposal to redevelop the land where Printworks lives into office space and the controversial news was met with backlash from many, with over 10,000 signing a petition that called for the plan not to go ahead.

Despite this, Southwark Council has now officially greenlit the development which will see Printworks closed as a result.

In a report, council offers said, “It is noted that a significant number of objections have been received in respect of the loss of the club/music venue currently operating on the site. It is acknowledged that this use has been very successful.

“However, the events use was initiated as a short term interim (meanwhile) use in 2016 pending development of the building within the masterplan. It was never intended to be a permanent use of the site.”

The club opened in 2017 and has since remained a popular venue with cultural significance to many.