Coronavirus: Pubs & Restaurants Could Ban Unvaccinated People When They Re-Open

Prime Minister Boris Johnson has warned pubs and restaurants could have the power to turn away people who haven’t had a coronavirus jab when they re-open.

Speaking in front of the Liaison Committee of senior Members of Parliament yesterday (March 24), Mr Johnson suggested that the government won’t enforce a policy which bans unvaccinated people from certain establishments but said landlords could do so if they see fit.

When asked about the possibility of such a policy, Mr Johnson said: “I think that’s the kind of thing that may be up to individual publicans, it may be up to the landlord.”

The British Pub Confederation’s Greg Mulholland spoke out against Boris Johnson’s suggestion that pubs will have the power to ban visitors without vaccines.

“We were very happy pubs were doing their bit to help with test and trace,” Mulholland said. “But for the government to abdicate responsibility and ask pubs to make a moral judgement – it’s just not acceptable.

“Pubs can’t open with any sort of normality until June. So on top of having to take on extra staff to serve people at tables, the idea pubs can take on staff to act as door staff for vaccine passports is absurd.”

Under Boris Johnson’s roadmap out of lockdown, the earliest date for outdoor restaurants and bars to re-open is April 12. They’ll be able to open their indoor services in May.

From June 21, they will hopefully be able to open without any restrictions. 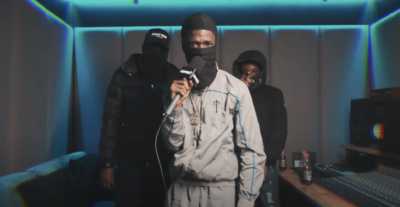 Fizzler steps up to the mic... 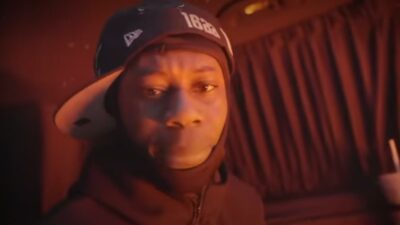 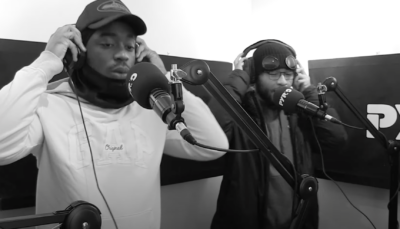