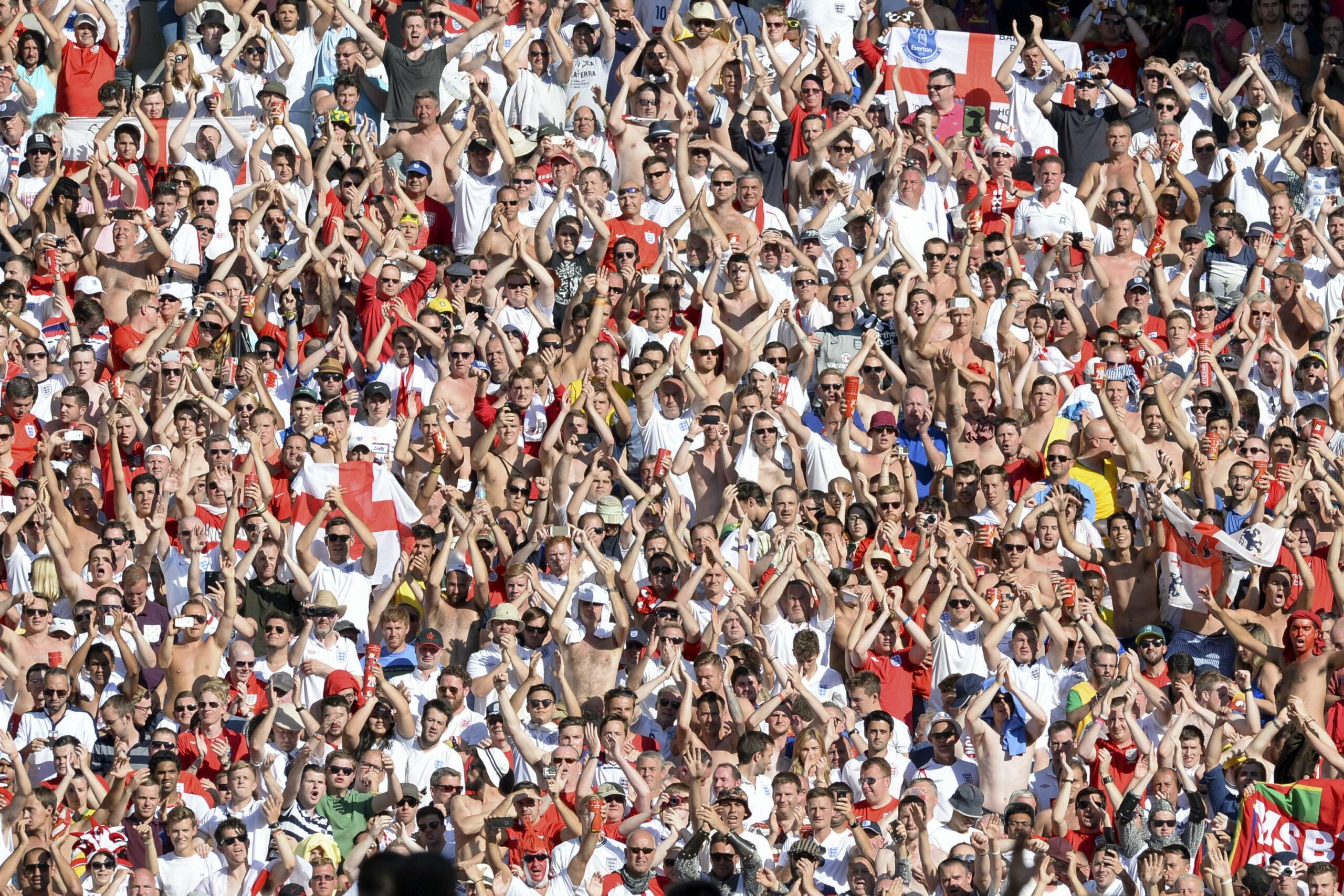 The travelling English football fan typically needs no introduction. We’ve grown accustomed to images of flying plastic chairs, and pint glasses being launched in the direction of any unfortunate rival football faction.

The Hooliganism has defined the English football fan for decades, but it seems that the few (rumoured to be somewhere in the region of 3,000) that travelled to Qatar for the 2022 World Cup; have cleaned up their act. No English or Welsh fan was arrested in Qatar will supporting their respective teams, this may or may not be to do with the scarcity of alcohol, but we’ll leave that up to you.

Despite the “exemplary” behaviour of fans abroad, it wasn’t the same on the home front. With a reported 531 incidents taking place, 150 took place during the tumultuous game between England and France last weekend.