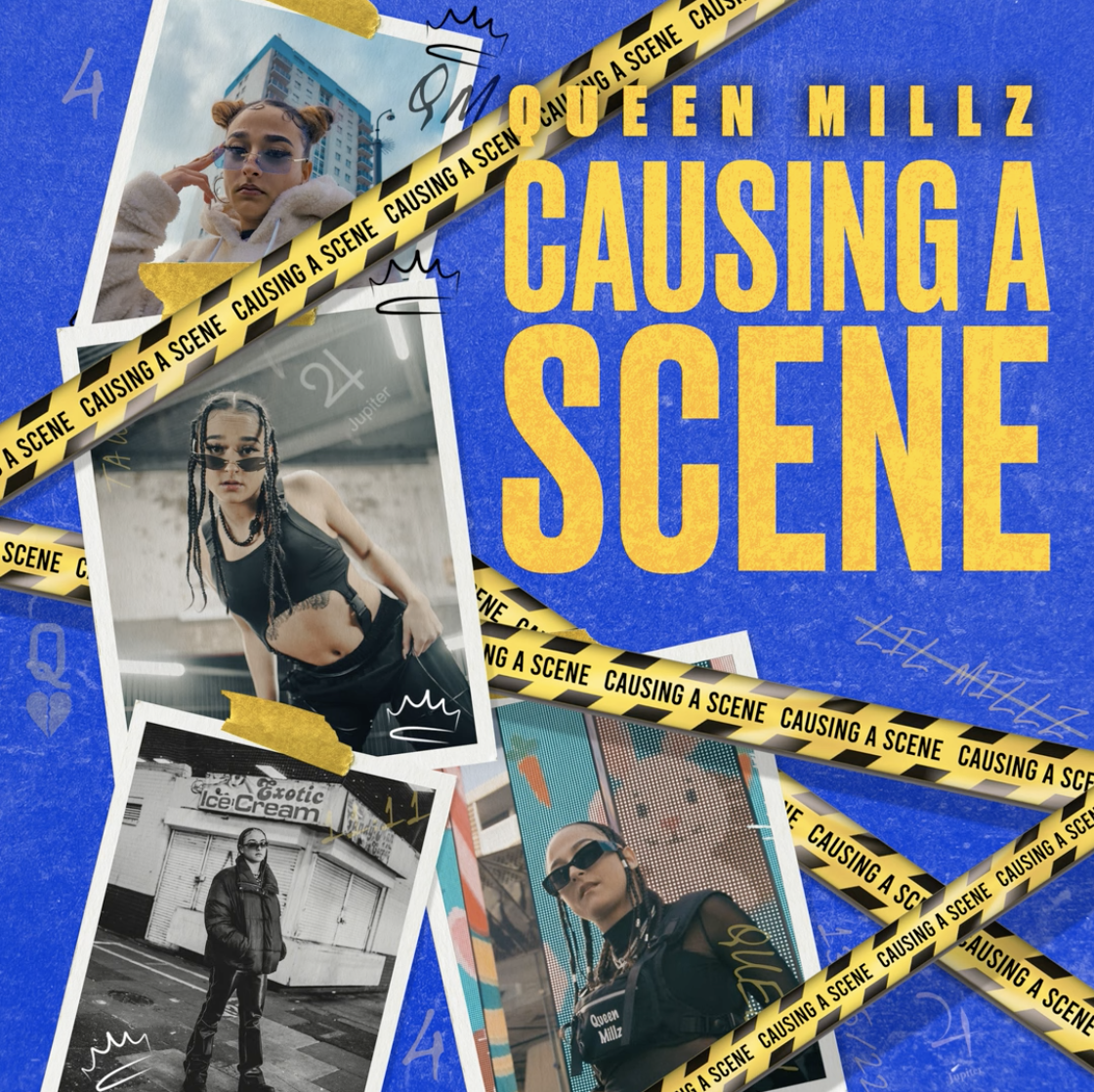 Hitting us with their debut mixtape dubbed Causing A Scene is Queen Millz!

The Leicestershire-hailing artist has steadily been making a name for herself with drops such as “Body & Shape” and her Next Up? freestyle and we get to hear more of her talents on the mic on this 35-minute project.

Vocally, Millz goes it alone on much of the tape but we do hear her team up with Dotnic on the hard-hitting opener “Privacy”, as well as Lavida Loca on “Pretty”.

“My debut mixtape Causing A Scene is a statement piece with a mixture of songs that are out already and some exclusive banging new tunes!” Queen Millz explains. “I was hoping to ‘cause a scene’ and show people all the hard work I’ve been putting in whilst teasing them with singles.”

Take in Causing A Scene below and for more from Millz, click here to see her all-new visuals for “Blowing”!