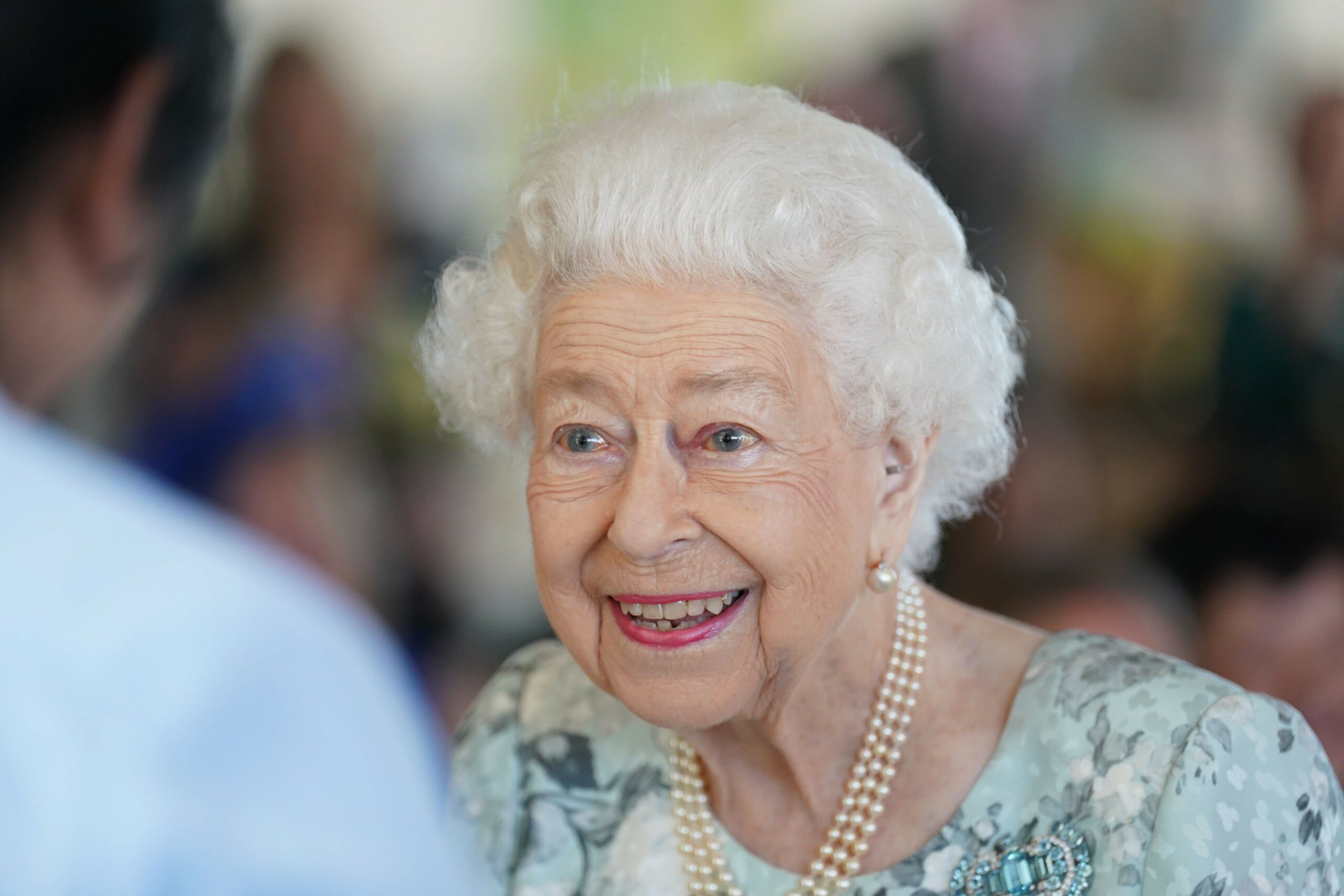 The Concerns for the Queen’s health began back in October, when she had to cancel a trip to Northern Ireland, and since then her poor mobility stopped her attending a number of events this year. More recently however, Buckingham Palace put out a statement saying: “Following further evaluation this morning, the Queen’s doctors are concerned for Her Majesty’s health and have recommended she remain under medical supervision. The Queen remains comfortable and at Balmoral.”

Traditionally the Queen is meant to meet with incoming and outgoing Prime ministers at the palace, however due to her ill health she has been unable to do so and has met both Boris Johnson and newly announced Prime Minister Liz Truss at Balmoral.

All the Queen’s children have made their way to Balmoral following the news, as well as her Grandchildren including Harry who has been in the country on other business.

Our Thoughts and Prayers are with the Royal Family at this time of mourning.