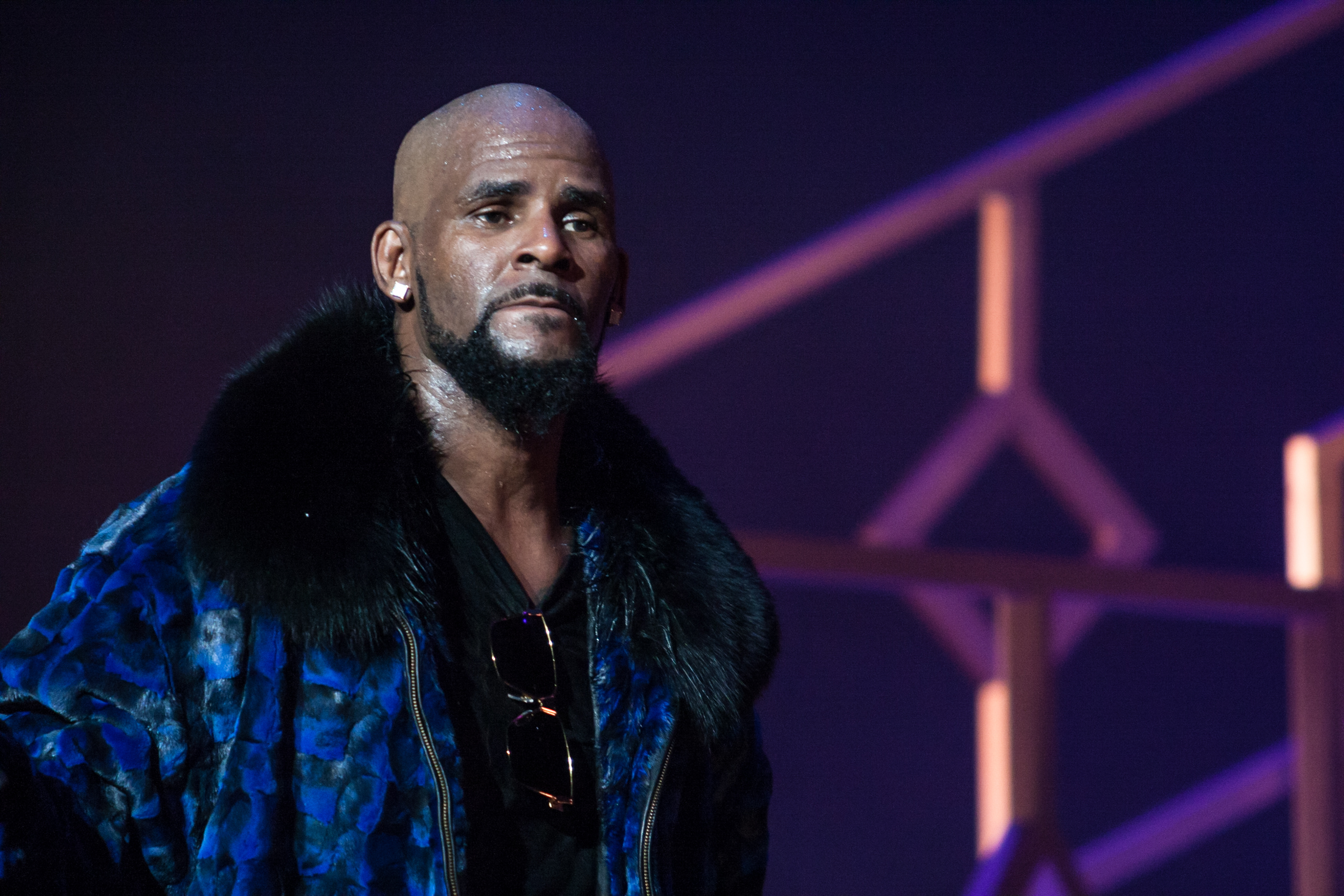 U.S. singer-songwriter R Kelly has been found guilty of racketeering and sex trafficking charges in his sexual abuse trial.

The 54-year-old had been arrested and indicted in 2019 after being accused of running a criminal enterprise that violated the Mann act (transporting victims across state lines for criminal sexual activity. Many of the allegations were described in the 2019 documentary Surviving R Kelly.

He faced charges for sexual abuse and racketeering. Kelly pleaded not guilty.

The trial began on August 18 and heard from 45 witnesses over nearly three weeks. The court also heard from eleven accusers who took the stand to describe the sexual assault and violence suffered by Kelly.

Prosecutors argued that R Kelly’s entourage of managers and staff who assisted him in meeting girls amounted to a criminal enterprise.

After deliberating on September 24, the jury, which consisted of seven men and five women, found guilty on all counts of racketeering following just their second day of deliberating.

R Kelly is now due to be sentenced on May 4 and faces decades behind bars.