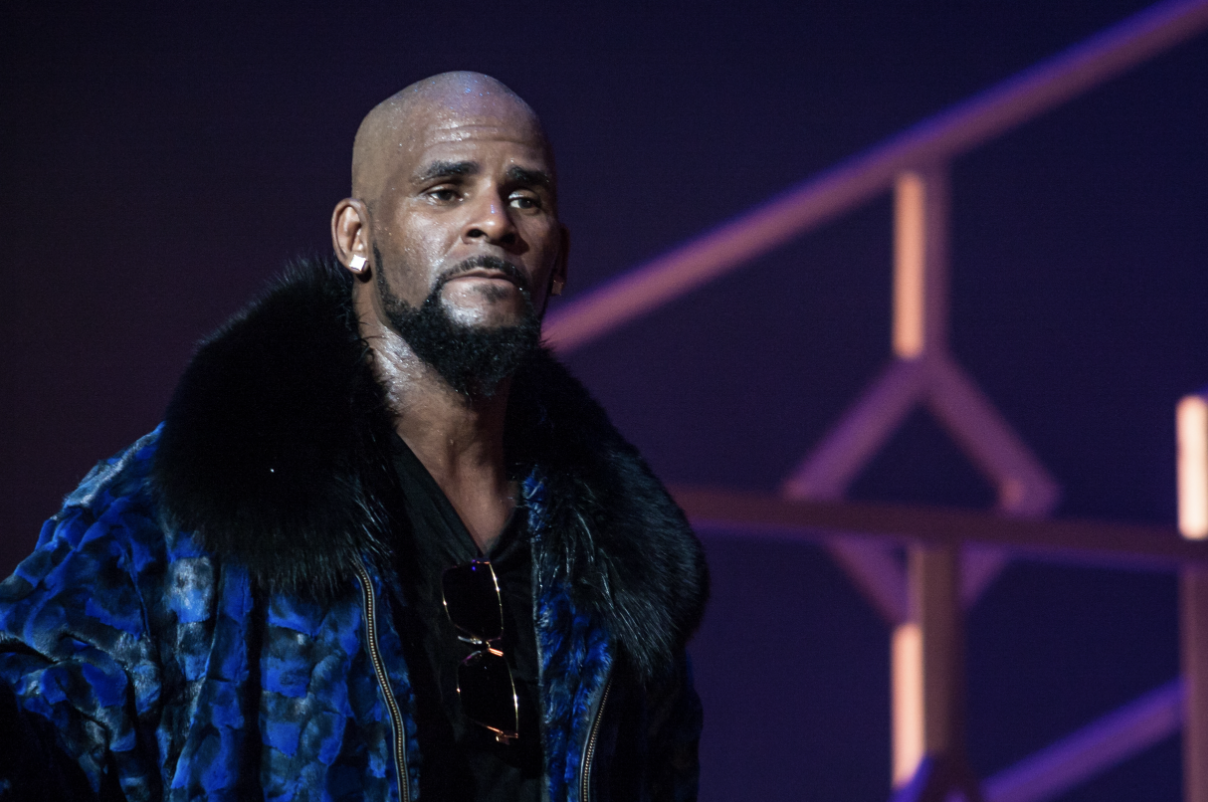 U.S. singer R. Kelly has been sentenced to 30 years in prison for sexually abusing women, girls and boys.

Kelly – real name Robert Sylvester Kelly – was sentenced today after being found guilty of racketeering and sex trafficking charges in his sexual abuse trial by a federal jury last September.

The 54-year-old had been arrested and indicted in 2019 after being accused of running a criminal enterprise that violated the Mann act (transporting victims across state lines for criminal sexual activity.) Many of the allegations were described in the 2019 documentary Surviving R Kelly.

He faced charges for sexual abuse and racketeering. Kelly pleaded not guilty.

In the trial last year, the court heard from 45 witnesses over nearly three weeks. Eleven accusers also took to the stand to describe the sexual assault and violence they suffered by Kelly.

Prosecutors argued that R Kelly’s entourage of managers and staff who assisted him in meeting girls amounted to a criminal enterprise.

On their second day of deliberation, the jury found Kelly guilty on all counts of racketeering.