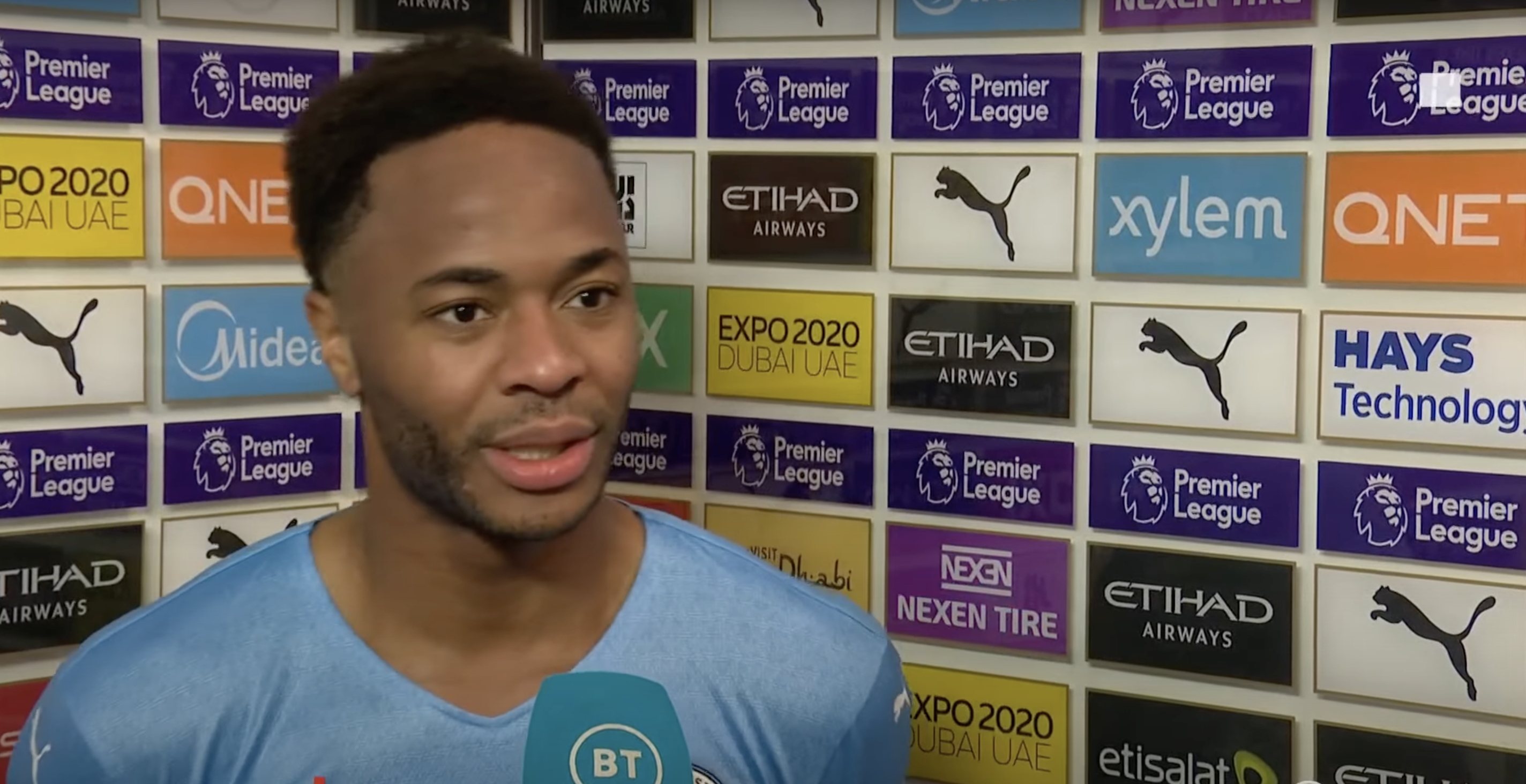 Raheem Sterling has scored 100 Premier League goals, making him the 32nd player to achieve this feat.

82 of the goals have been scored for Manchester City and 18 were scored during his time at Liverpool.

Raheem Sterling is the eighth youngest player to achieve a Premier League century at the age of 27 years and three days.

In a statement on their website, Manchester City said, “Sterling joined City in the summer of 2015 and has since gone on to win three Premier League titles, one FA Cup and five league Cups. The 27-year-old is also a star on the international stage. He was named in the Euro 2020 Team of the Tournament after leading England to their first major final for 55 years in the summer. He has now played 72 times for England, scoring 18 goals.

“Everyone at City would like to congratulate Raheem on reaching such a significant milestone.”

Speaking after the Man City v Wolves match today, the Wembley hailing player said, “It’s a lovely achievement and some fantastic players have done it so I’m really honoured to be in there.” 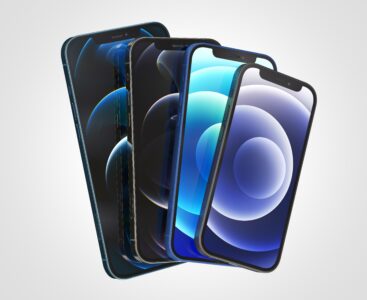 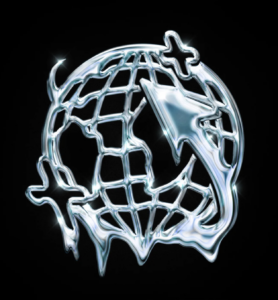 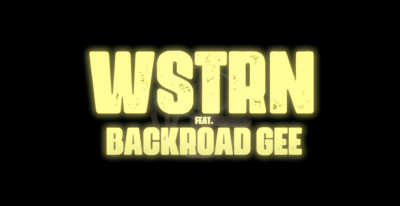