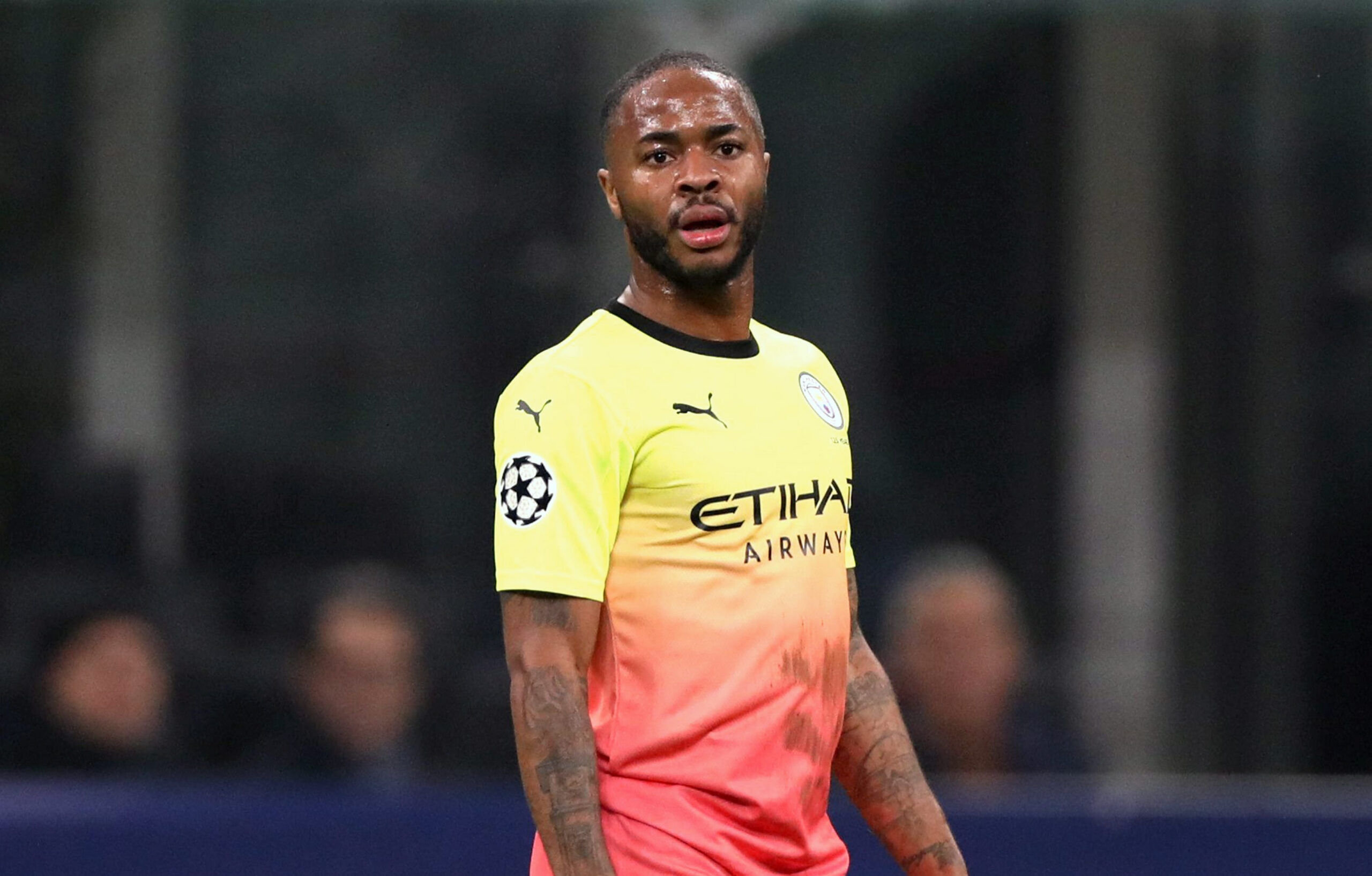 It looks like Raheem Sterling is heading to Chelsea as he has now agreed personal terms with the club.

The 27-year-old forward has one year left on his contract with Manchester City and has been sought after by a range of big clubs, such as Barcelona, Real Madrid and Bayern Munich.

However, Sterling was convinced to make the move to Chelsea after being impressed by manager manager Thomas Tuchel’s vision and personal touch.

According to reports, Chelsea are expected to pay around £45 million to complete the transfer of Sterling from Man City, who he joined in 2015 in a £49 million deal. Since then he’s gone on to score 131 goals in 339 games.

Sterling will leave City on good terms with no hard feelings towards the club or manager Pep Guardiola.