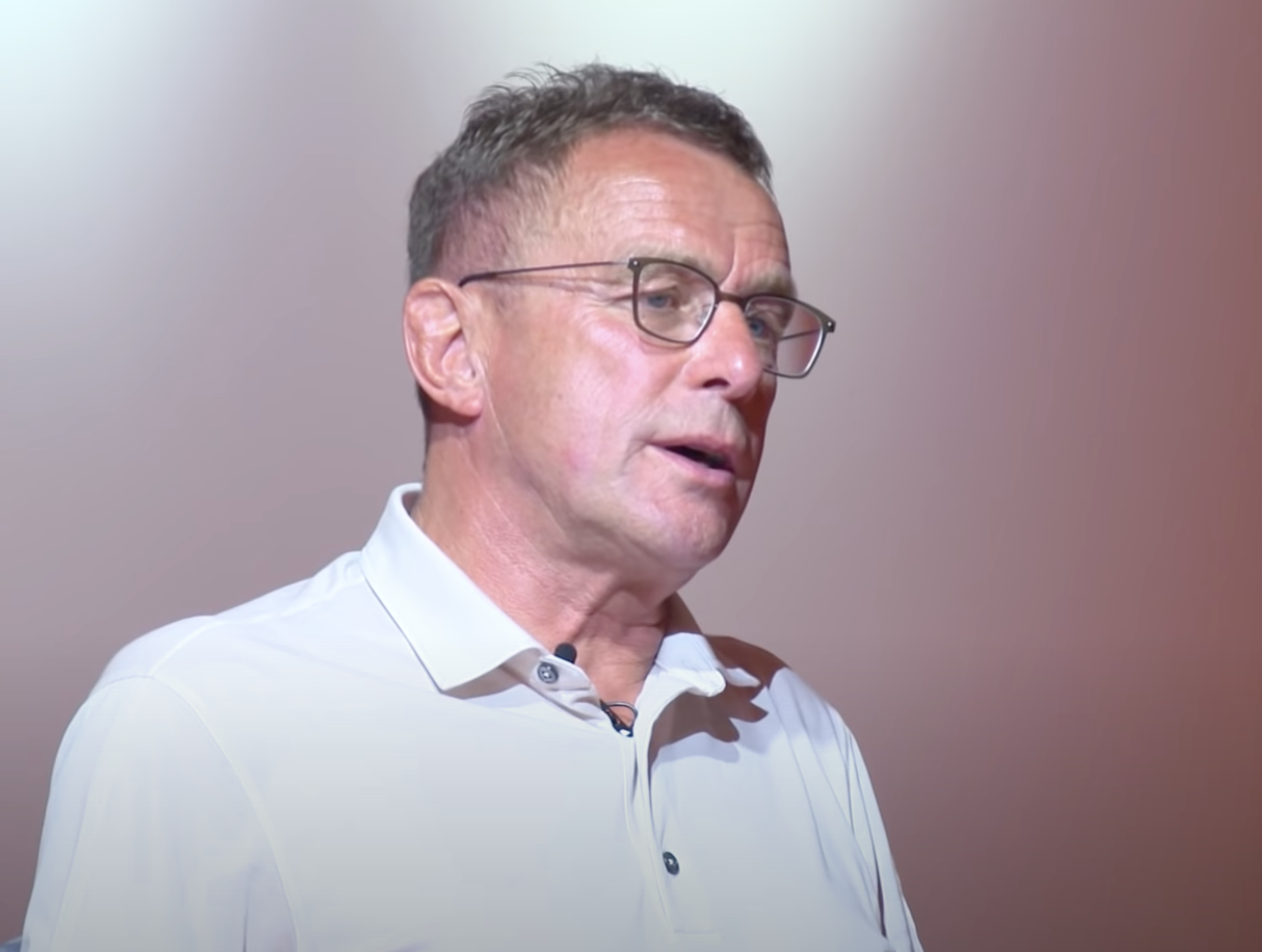 The 63-year-old will lead the team until the end of the season in June, and will remain at the club in a consultancy role for at least a further two years.

During his time as a manager, Rangnick has built up quite the impression in the coaching world, winning the German cup with Schalke in 2011 and taking RB Leipzig to the final in 2019.

The German will leave his current position as head of sports and development at Lokomotiv Moscow to take up the role at United.

[Image via The Coaches’ Voice]