Ramz reveals his favourite rappers of all time 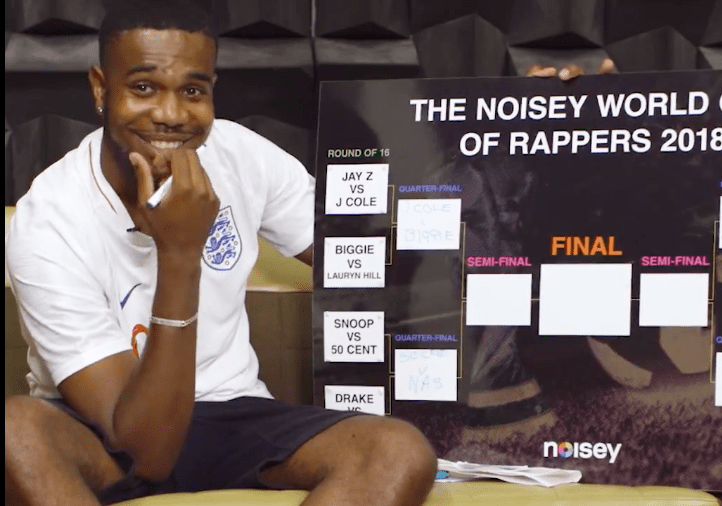 Chart topper Ramz sat down with Noisey to reveal his favourite rappers in the football themed World Cup of Rappers series.

The Mitcham born musician is the latest artist to feature in the series where artists debate the skill, success and influence of rappers before deciding who should take home the trophy title of the greatest.

Ramz argues his stance on Drake, his former competitor for a UK number one single, as well as Kanye West, Missy Elliot and Lil Wayne.

Find out who Ramz crowns the winner below and check out the official remix to his recent single “Family Tree” here on GRM Daily.

Snoop Dogg or 50 Cent? Eminem or Will Smith? @ramonerochester is the next musician to decide who will be the winner of the Noisey World Cup of Rappers 2018. pic.twitter.com/PALitFp1RT