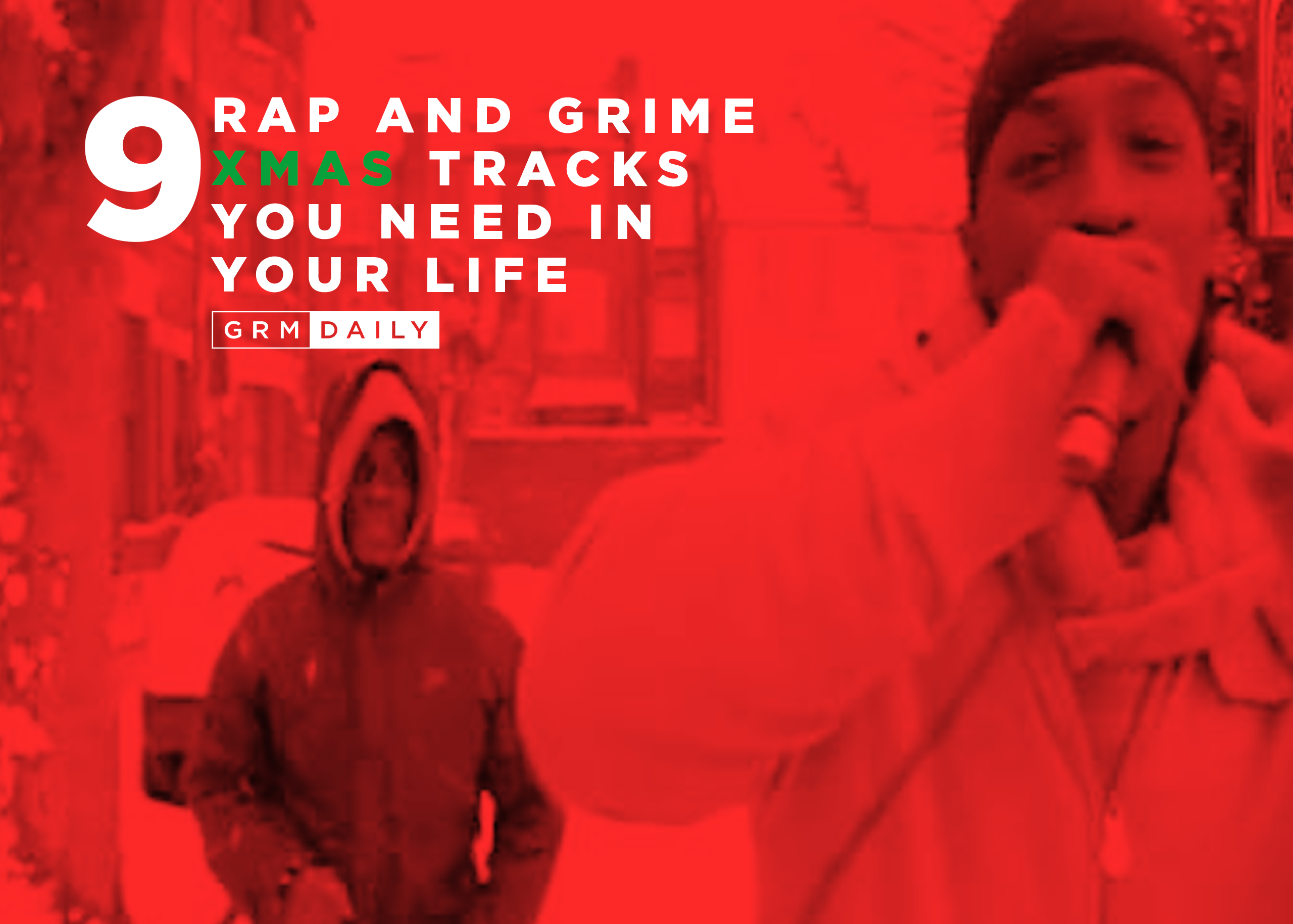 As we countdown the days till Christmas, there is the inevitable struggle of trying to find the best Christmas playlist. Whether it be for early morning commute or when you get handed the aux cord at the annual Christmas party, you want to make sure that you’re stacked with the best Christmas tracks. And when it comes to the world of rap and grime, who else has got your backs more than Santa’s Little Helpers at GRM HQ. So kick back with a mince pie as we give you the 9 Rap & Grime Christmas Tracks You Need In Your Life;

It would be criminal if we didn’t start this list off with D Double E’s classic “Fresh N Clean”. The tune ended up being picked up for Ikea and used in their Christmas advert in 2019. Never thought we’d see the day where D Double E was doing Christmas adverts!

Meridian Dan dropped this a few years ago on Christmas, and it flew under many people’s radars. The tune, aside from title, “St Nicholas”, is hardly Christmasy; although Dan gifts us with a serious dose of lyricism.

Ms Banks teamed up with Amazon Music to bring us this original Christmas banger “On My Way”.

Although not technically a Christmas tune, this classic Tim and Barry freestyle has the guys spitting their rhymes in the snow, and surely the presence of snow is enough to make anything Christmasy?

Everyone’s favourite geezers come together and bring us a Christmas banger with a difference!

Heartless Crew’s Buskin teams up with Big Narstie, to give a hilarious spin on this Christmas classic.

The Heavytrackerz came through with hard body production on “Nutcrackers”, while Dizzee and Giggs provide one of the hardest back to backs out there.

To be honest, this track speaks for itself. Until it was posted on YouTube back in 2014, there was an urban myth of the Newham Generals spitting over a refix instrumental of the famous Christmas track “Walking In The Air” from the 1982 film The Snowman.

And it seemed that they did, with D Double and the Newham Generals camp letting loose for a Xmas special. The sample itself makes the track and whoever is singing at the end sets the tune off perfectly. This a definite track to show off to your friends and display your grime knowledge.

Let us know on the socials if we missed any! 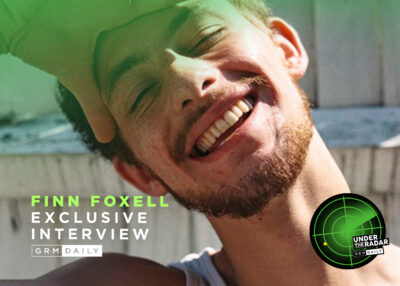 One of the most exciting talents hailing out of West London right now!... 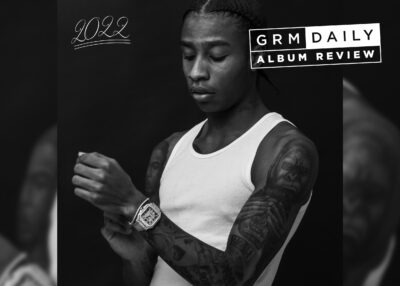 GRM Exclusive: Clavish sets his sights on the top of the game with his debut project '2022' 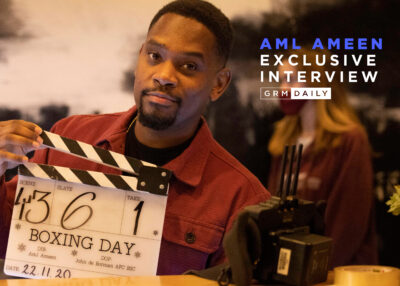 Who has been to see Boxing Day?...