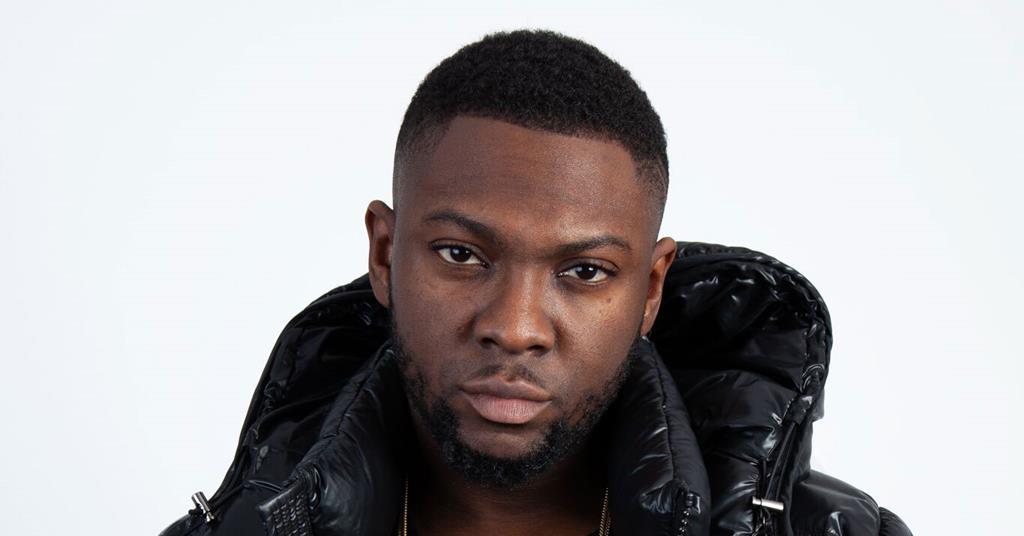 Rapman’s brand-new series, Supacell, is in the works and it’s officially heading to Netflix!

According to Deadline, Supacell is a six-part superhero drama that follows a group of Black south Londoners who go on to develop super powers.

As well as writing the series, Rapman will direct the show while working with Mohammed and Henrietta Lee who serve as executive producer and associate producer respectively.

“This Superhero show I’ve got coming is nothing like you’ve seen before I promise you,” Rapman wrote on Twitter.

Supacell is one of five new scripted series to be commissioned by Netflix out of the UK, all of which will shoot in the country in 2022.

Netflix’s Anne Mensah, VP, UK Series, said: “It’s a very special time to be part of this creative community, to be able to work with such amazingly talented writers, directors and producers, and we are so excited to bring these stories to our members worldwide.”