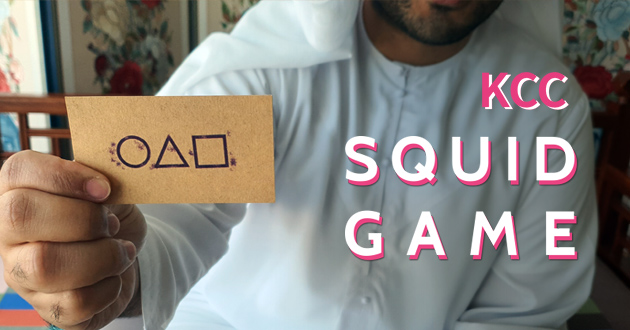 The hugely popular Netflix series Squid Game that has dominated our timelines over the last few weeks, is being brought to life in Abu Dhabi. The re-enactment will pit two teams of 15 players against one another, and will take place on October the 12th.

Fans will get to take part in some of their favourite games from the series itself, four games have been confirmed and are set to include: Red Light Green Light, Dalgona Candy Challenge, Marbles and Ddakji. It certainly sounds great and is sure to set off a chain reaction of copycat Squid Games taking place all over the world.