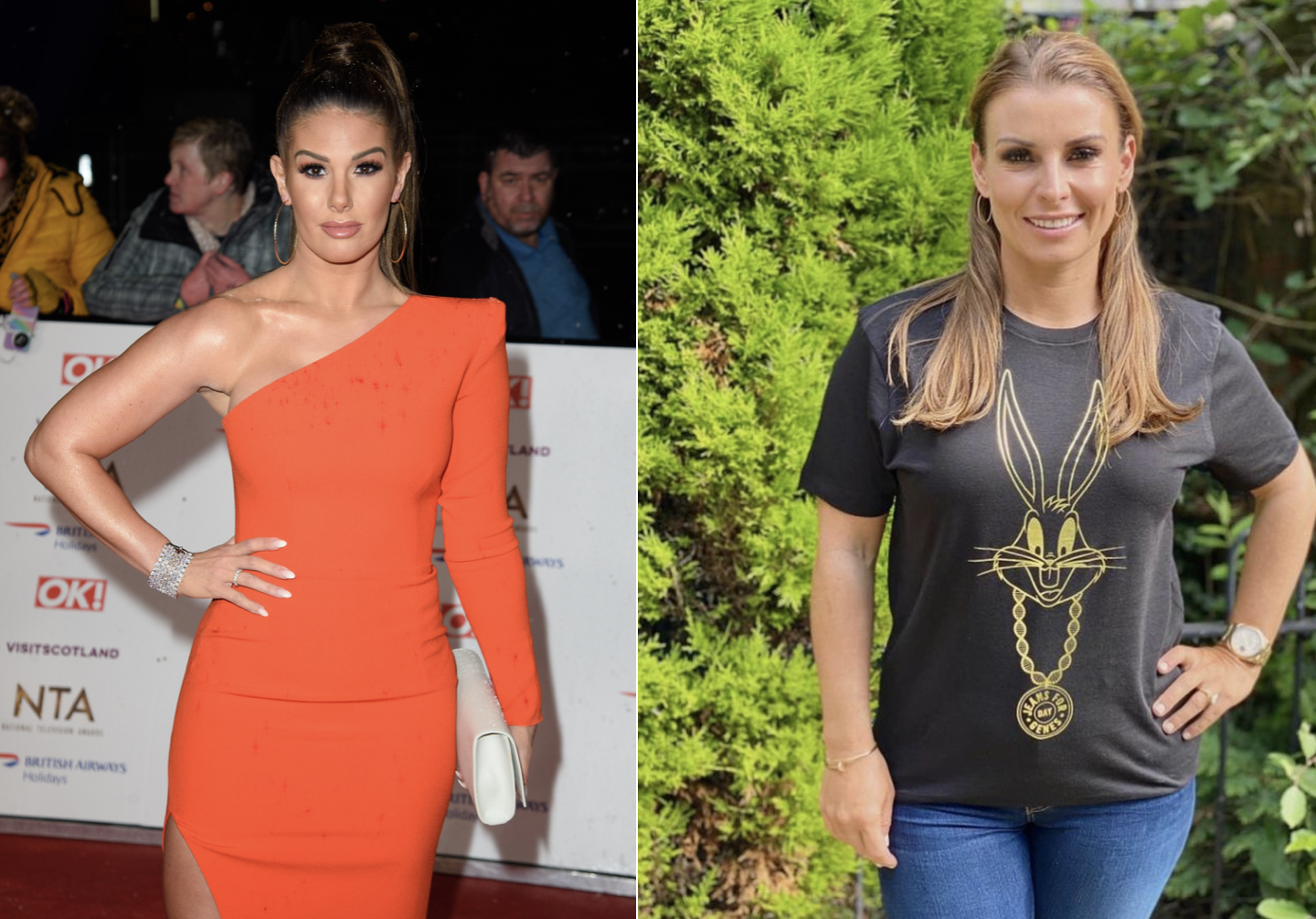 After being accused of leaking “false stories” to the media by Coleen Rooney in 2019, Vardy sued Rooney for libel, with the trial taking place at the High Court in London in May.

Rooney claimed that three fake stories – which she purposely only made available for Vardy to see – were passed on to The Sun newspaper.

Vardy denied leaking the stories but in a ruling today, Judge Justice Steyn said Rooney had succeeded in establishing that the essence of the libel was “substantially true” – meaning Vardy was responsible for leaking her private information to the press.

The judge said it was “likely” that Mrs Vardy’s agent at the time, Caroline Watt, “undertook the direct act” of passing the information to The Sun.

Judge Justice Steyn added: “Nonetheless, the evidence […] clearly shows, in my view, that Mrs Vardy knew of and condoned this behaviour, actively engaging in it by directing Ms Watt to the private Instagram account, sending her screenshots of Mrs Rooney’s posts, drawing attention to items of potential interest to the press, and answering additional queries raised by the press via Ms Watt.

“In my judgment, the conclusions that I have reached as to the extent to which the claimant engaged in disclosing to The Sun information to which she only had access as a permitted follower of an Instagram account which she knew, and Mrs Rooney repeatedly asserted, was private, suffice to show the single meaning is substantially true.”