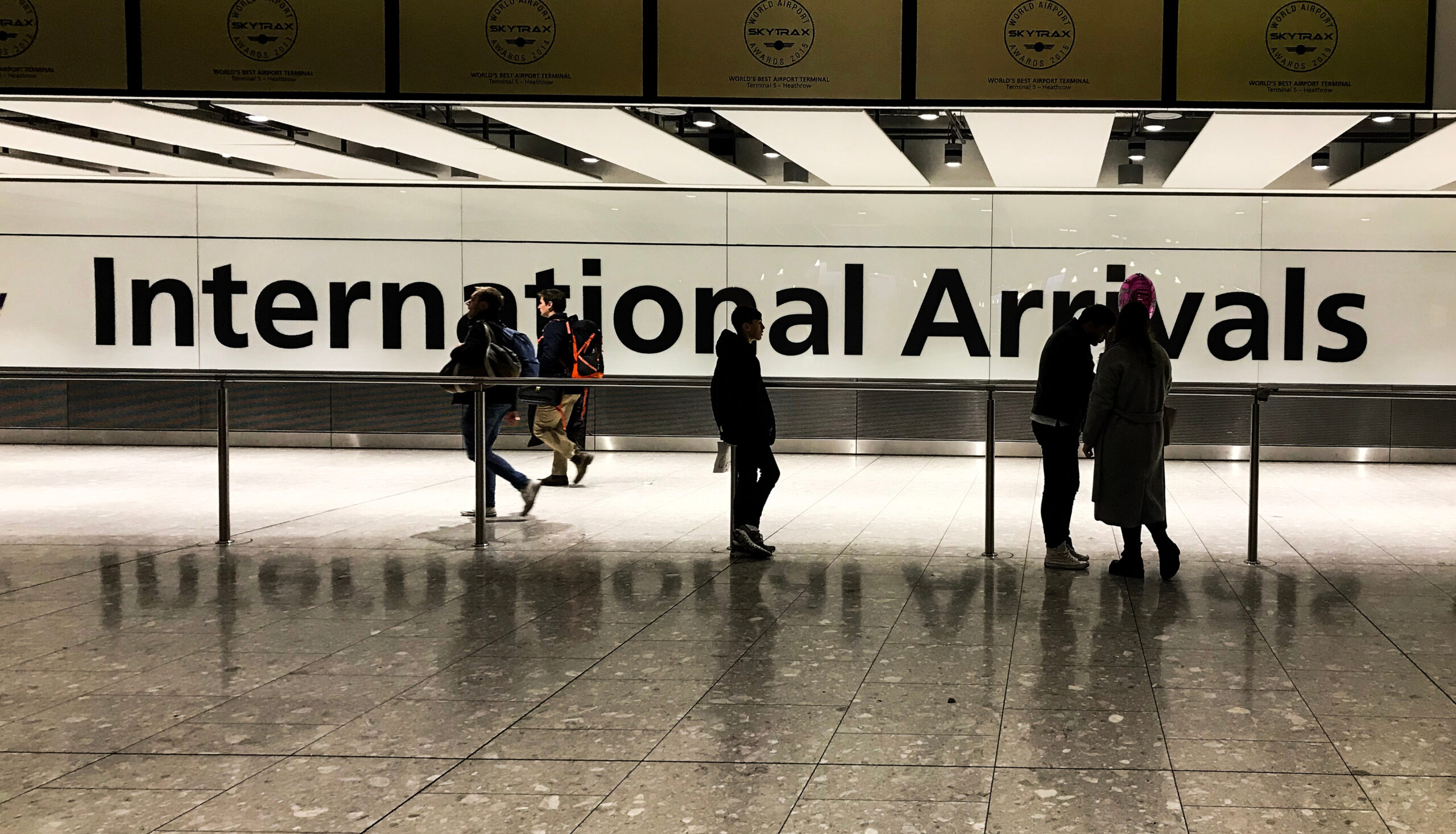 The UK government is scrapping its red list for international travel from tomorrow (December 15), it has been confirmed.

The move means all 11 countries on the red list will be removed, with Health Secretary saying the system is “less effective in slowing the incursion” of the Omicron variant.

The countries will be removed from the list from 4am on Wednesday, meaning passengers arriving from those countries won’t have to isolate in government-approved quarantine hotels for two weeks.

“Now that there is community transmission, the travel red list is less effective,” Mr Javid said in the House of Commons this afternoon.

He added that the recently announced testing requirements will still remain in place.

Between 29th November and 4th December, a total of 11 African nations were put on the UK’s red list. Travellers returning from red list destinations had to pay thousands to quarantine in a government-approved hotel in the UK.

When asked if people currently staying in hotel quarantine will be reimbursed, Mr Javid said: “I would love to stand here right now and just say that is the case, but there are some issues that need to be resolved, and they are urgently being looked at.

“I hope we can say something more on this as a government, potentially even as early as today.”

He also said he has asked for “”urgent advice” about whether people currently in hotel quarantine can be released.

[Image by Matthew Ashmore via Shutterstock]