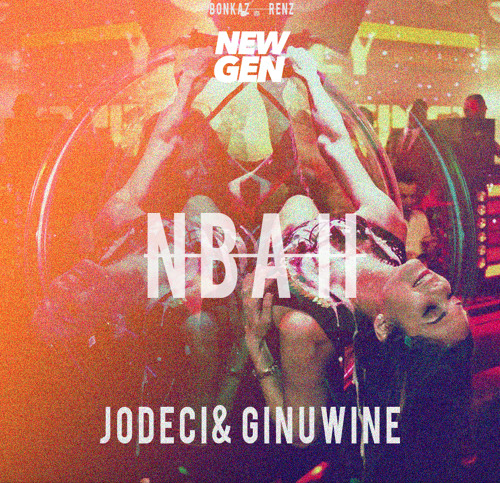 Renz and Bonkaz have released a new track entitled “Jodeci & Ginuwine” in the lead up to their upcoming joint mixtape “N.B.A 2”.

Following on from their first project “N.B.A“, at the tail end of 2014, the New Gen duo have linked up once again – which is likely to excite many.

The mixtape is set to for release in the near future, so keep your eyes peeled for it. But for now, take in “Jodeci & Ginuwine”.