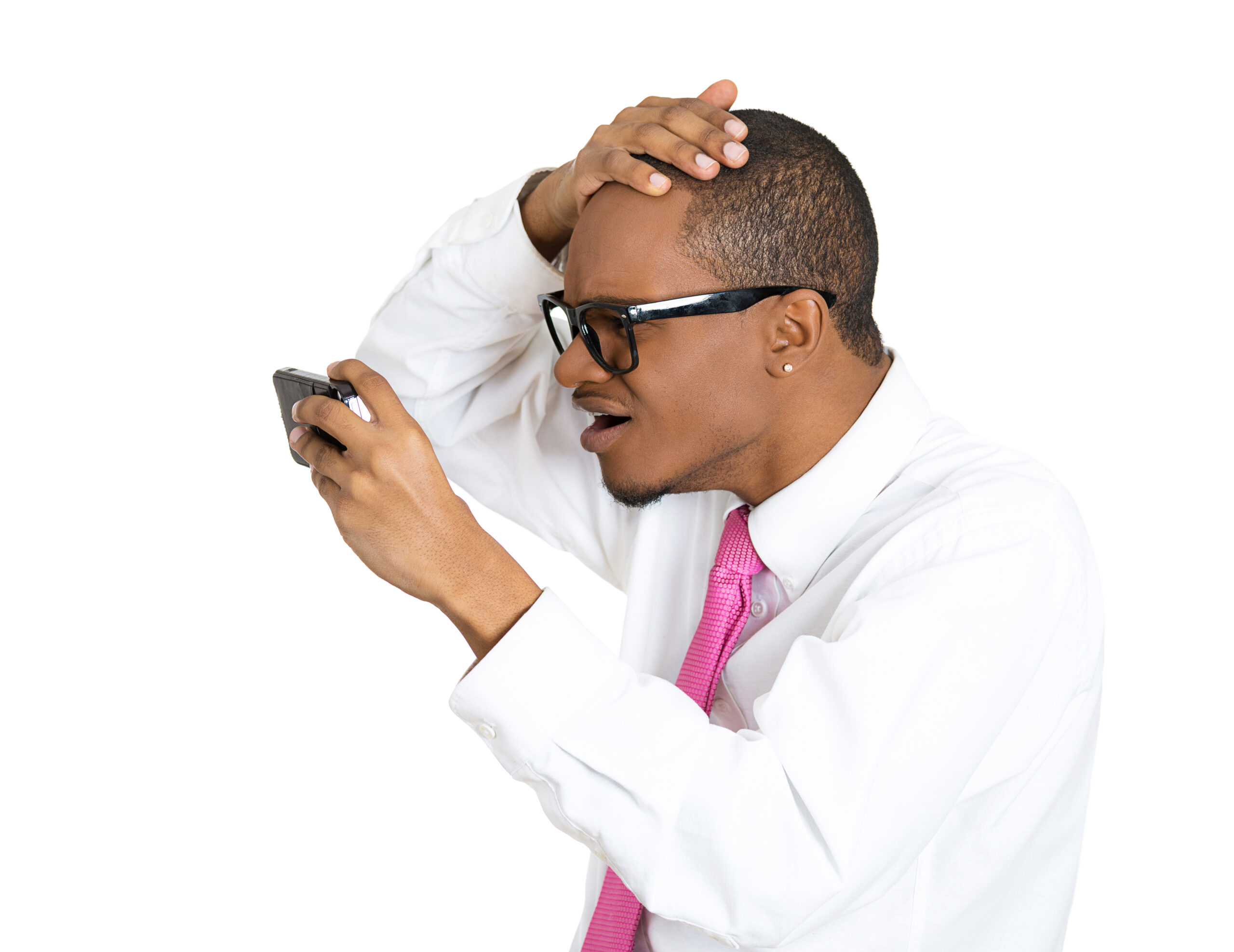 The group, who are from Tsinghua University in Beijing, asked 1000 men to drink between one and three litres of these kinds of drinks each week to see the effect it had on them.

Reportedly, they found that those who drank more than one were at a 42% higher risk of developing hair loss, compared to those who did not.

The study was conduced over a period of four months and the 1000 men were aged between 18 and 45.

It also concluded those who ate fast food and less vegetables were more susceptible to hair loss as well.