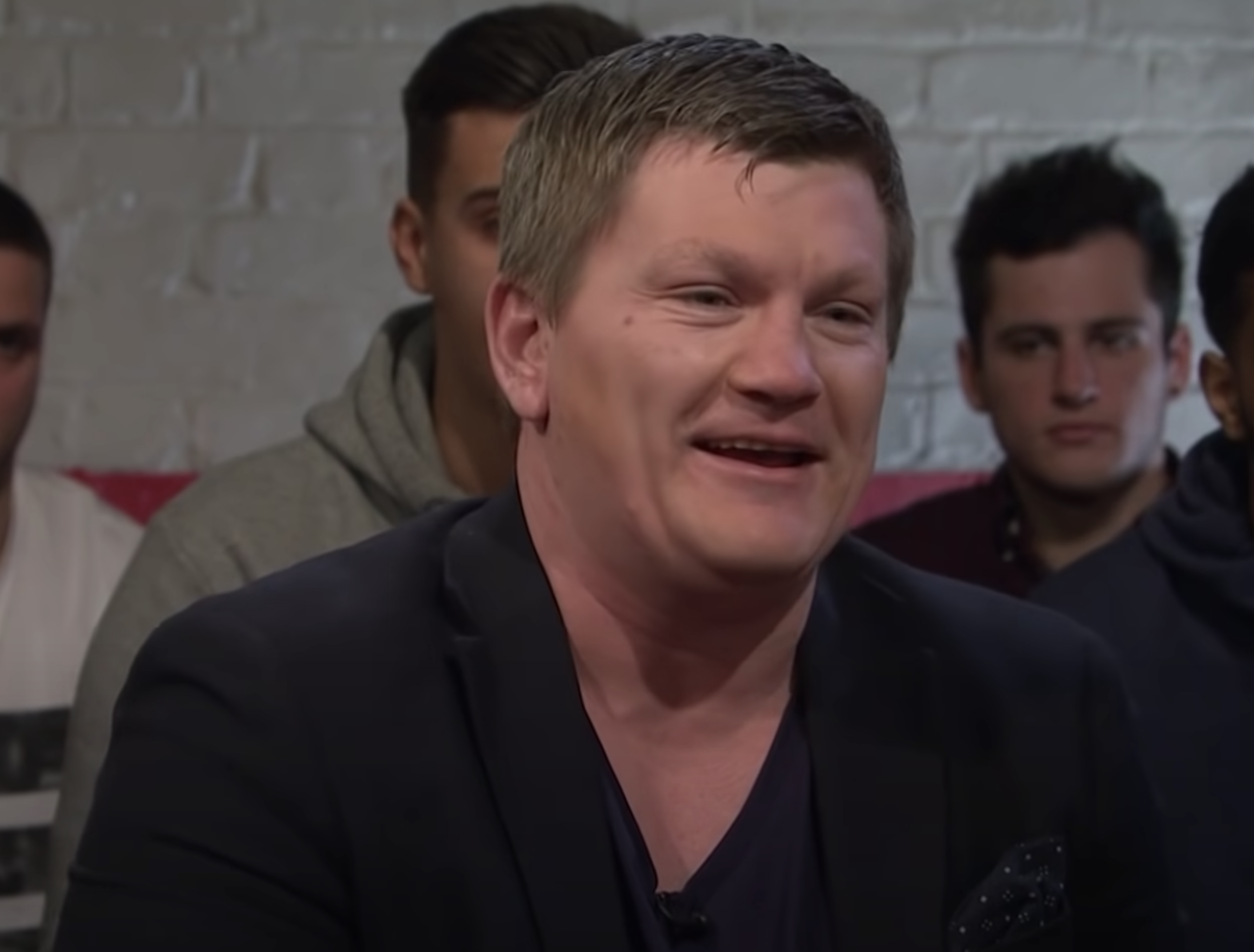 Former two-weight world champion Ricky Hatton is reportedly in talks to come out of retirement aged 43!

According to Sky Sports News, Hatton is set to face Marco Antonio Barrera in an exhibition match.

Although nothing has been confirmed, Hatton has confirmed he is open to facing Barrera who is a a three-weight world champion.

“We haven’t heard anything yet, I don’t know if anyone is in the planning of approaching me. But I would have no problem doing it,” Hatton told the Metro.

“It is straight forward answer – I would of course consider having a little move around with a Marco Barrera or a Juan Manuel Marquez or someone like that.

“But up to now nothing has been forthcoming – but I’m not saying I’m not up for it.”

2022 marks 10 years of retirement for Ricky Hatton who hung up his gloves in 2022 following a knockout defeat to Vyacheslav Senchenko. He finished his career with 45-3, with 32 knockout victories.