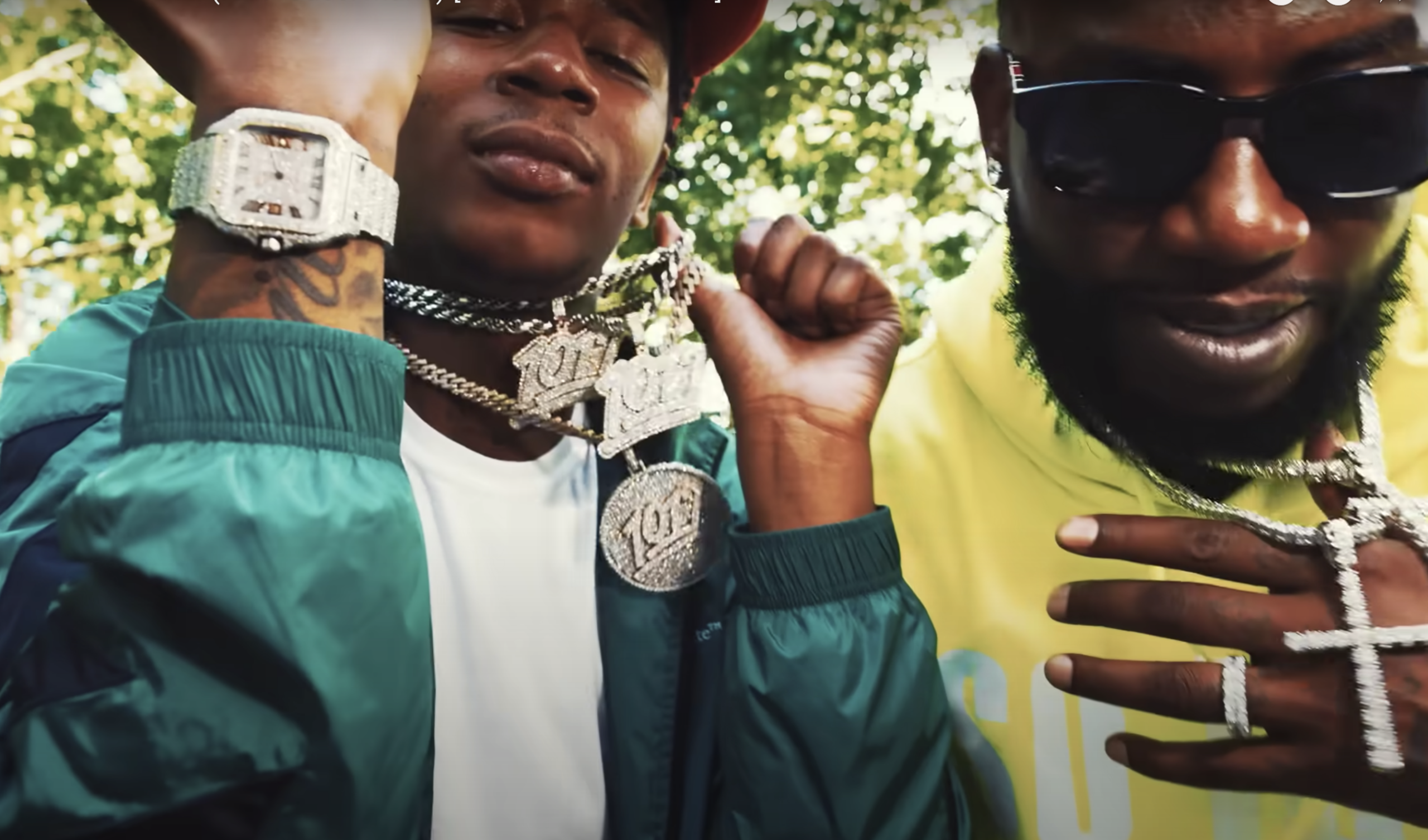 Memphis rapper, Big Scarr, has tragically passed away at the age of 22.

Big Scarr’s hit album, Big Grim Reaper was released in 2021, featuring artists such as Offset, Gucci Mane and Baby K. A deluxe version of the project dropped this year alongside a selection of singles that racked up millions of streams as his stardom evolved.

He had big plans for 2023, recently announcing that he would be going on tour with fellow rapper from Memphis, Key Glock.

The young star was signed to Gucci Mane’s label, 1017 Records. Gucci confirmed the devastating loss on his Instagram in a simple and touching tribute post.

Another tragic loss as 2022 comes to a close. Rest easy, Big Scarr.