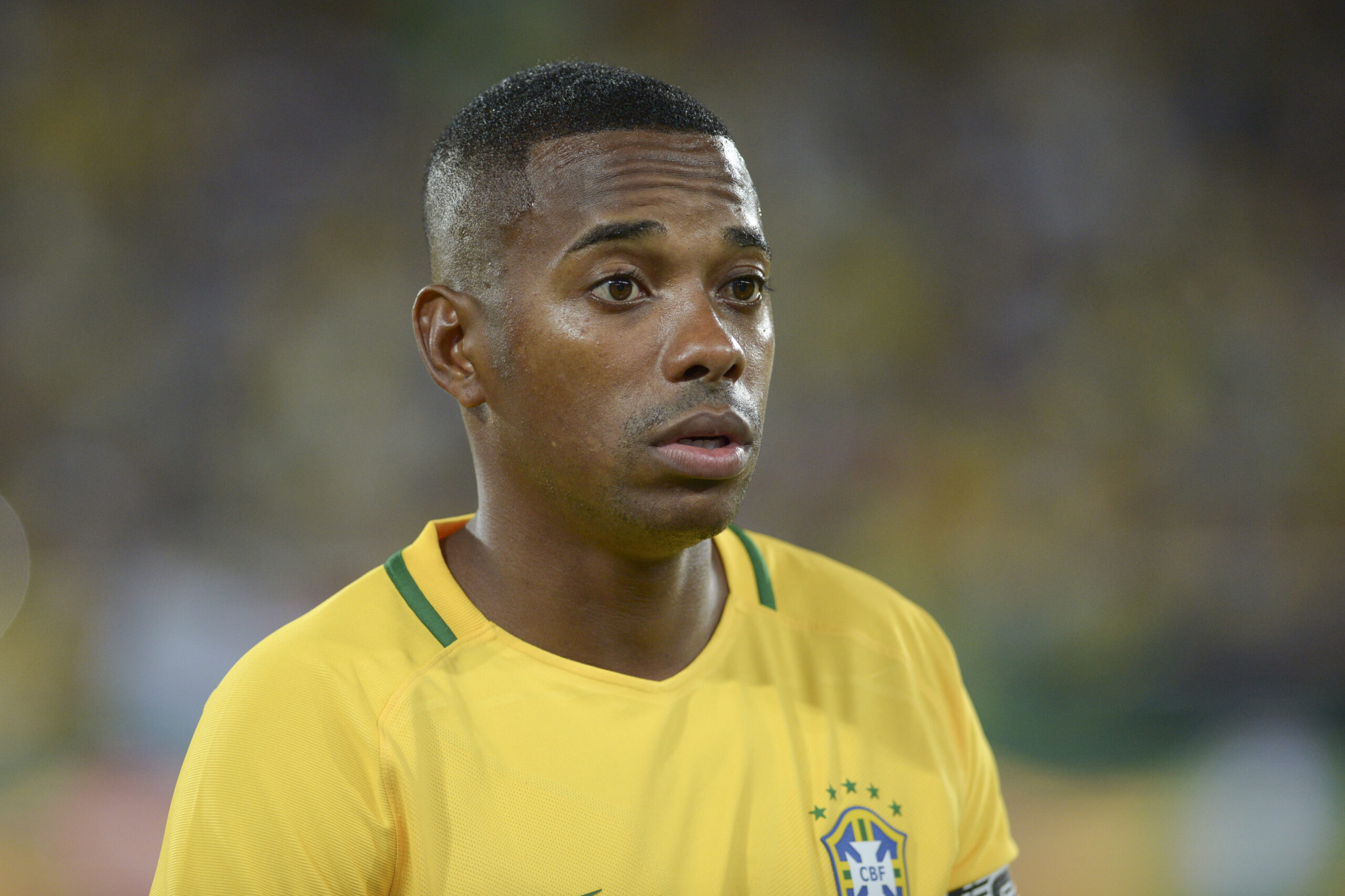 Former Manchester City and Real Madrid star Robinho (Robson de Souza) has lost his final appeal and has been sentenced to nine years in prison for rape.

The Court of Cassation rejected his appeal over the incident which is reported to have taken place in 2013 in Italy.

The former footballer was originally convicted by in 2017 but has been battling against the conviction since then. This conviction for a gang rape in 2013 leaves no room for any further appeals.

BBC Sports reports that Robinho is unlikely to serve his sentence as he remains in Brazil where extradition is not allowed.

Italy could however request that Robinho serve his sentence in a Brazilian prison.