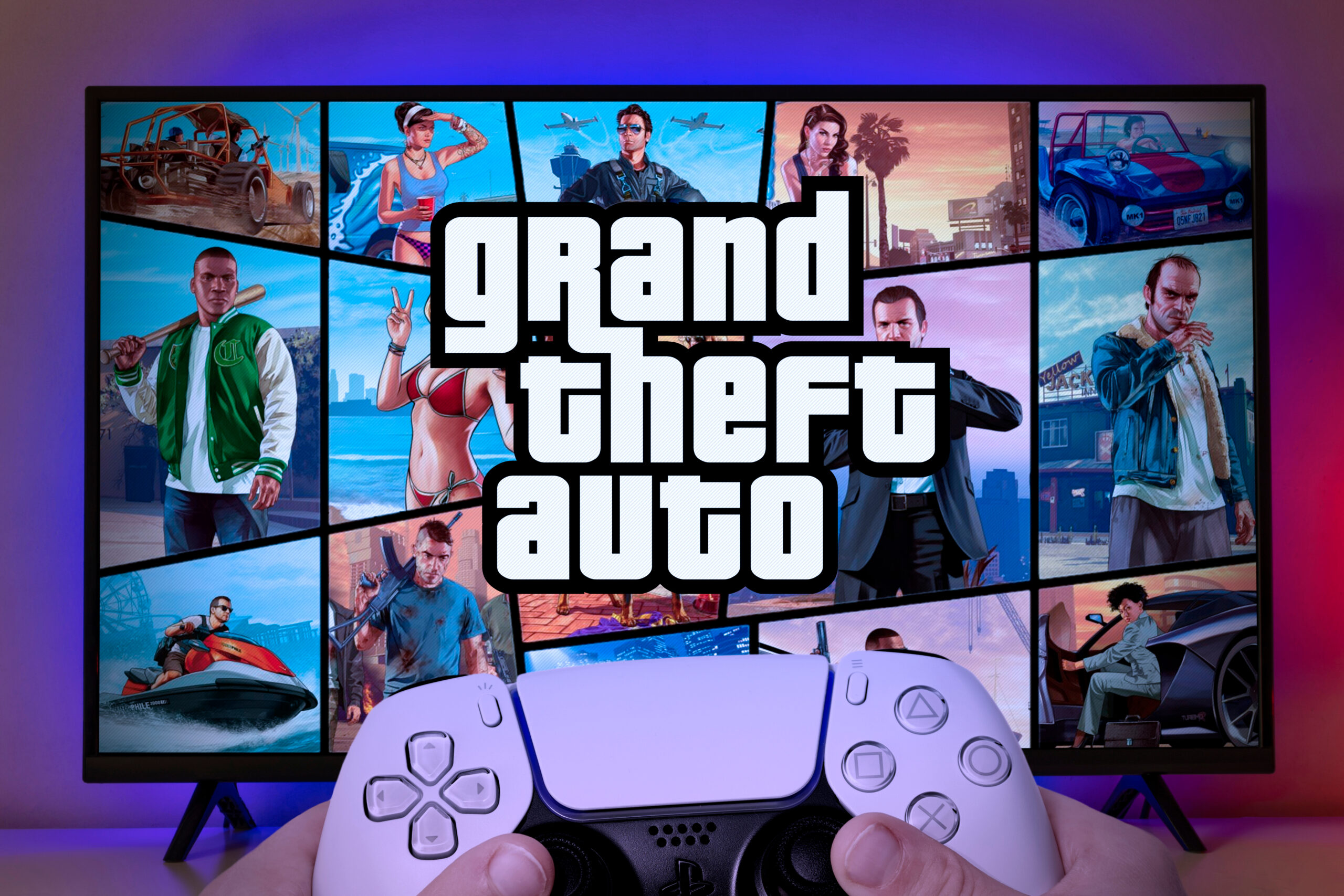 Rockstar has offered an update about the highly anticipated next instalment in the Grand Theft Auto (GTA) series.

Taking to social media, Rockstar confirmed that the next game, assumably Grand Theft Auto 6, is in development.

Rockstar wrote: “Many of you have been asking about a new entry in the Grand Theft Auto series. With every new project, our goal is always to significantly move beyond what we’ve previously delivered. We’re pleased to confirm that active development for the next entry in the series is underway.

“We look forward to sharing more as soon as we are ready, so please stay tuned to the Rockstar Newswire for official details. On behalf of our entire team, we thank you all for your support and cannot wait to step into the future with you!”

Rockstar said: “With the GTA V community stronger than ever, Grand Theft Auto V and Grand Theft Auto Online will come to the PlayStation 5 and Xbox Series X|S platforms this coming March 15, bringing the blockbuster open-world experience to players on the latest hardware.

“Grand Theft Auto V and GTA Online for PlayStation 5 and Xbox Series X|S features new graphics modes with up to 4K resolution, up to 60 frames per second, texture and draw distance upgrades, HDR options and ray-tracing, as well as offering the technical advancements of the latest console generation with faster loading times, immersive 3D audio, platform-specific features like advanced haptic feedback, and much more.”

Grand Theft Auto V was released almost a decade ago on PC, PS3 and Xbox 360. The game has been updated and released for the subsequent console generations and this new statement from Rockstar is the first official word that GTA 6 will arrive soon.

In lieu of the new game, updates have consistently been made to GTA Online including a new storyline starring Dr Dre that received its own soundtrack.