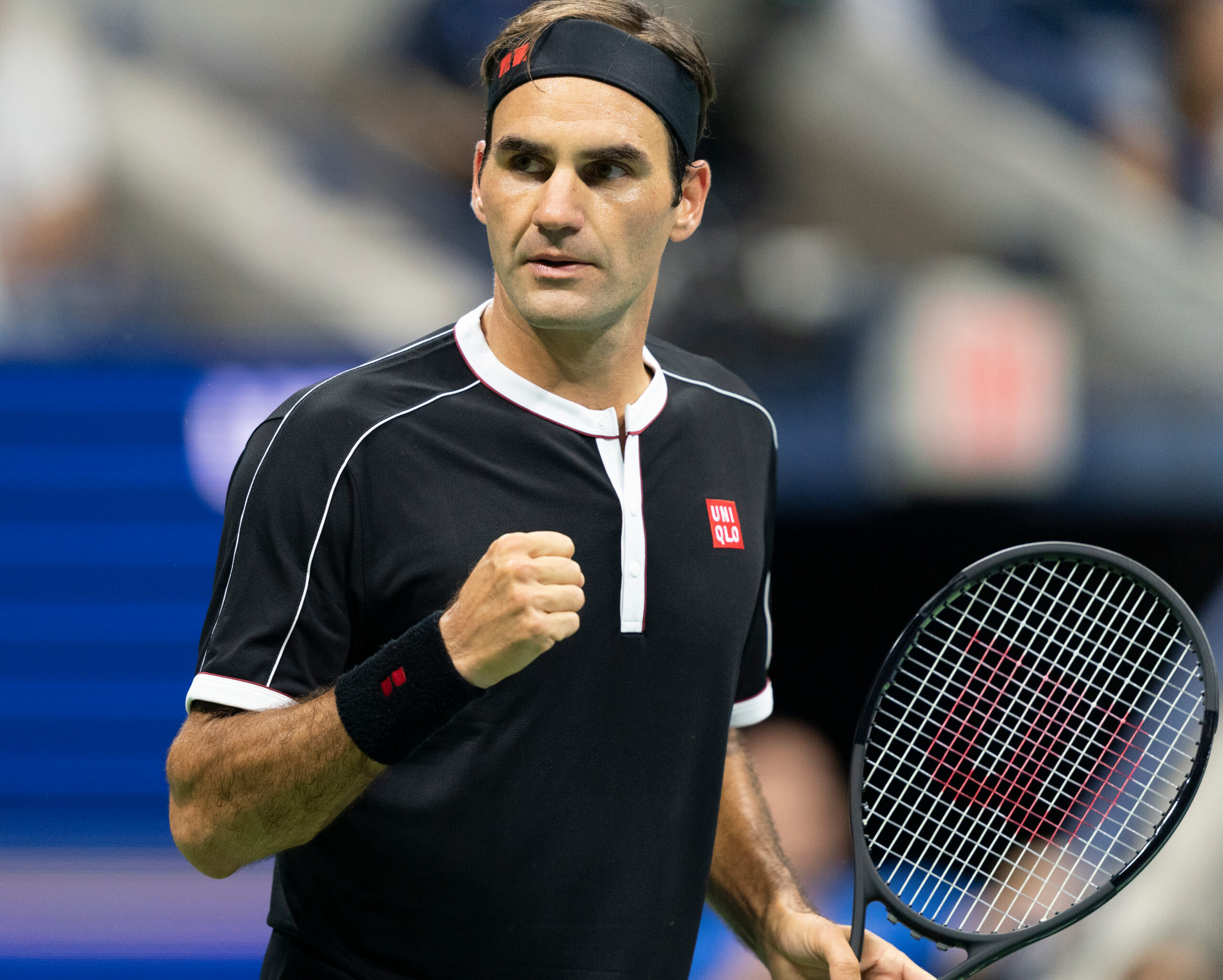 Tennis legend Roger Federer has announced his retirement from the sport at the age of 41.

The 20-time Grand Slam champion took to Twitter to make the announcement with a heartfelt post, stating that next week’s Laver Cup will be his last professional appearance.

“I am 41 years old,” the post reads. “I have played more than 1,500 matches over 24 years. Tennis has treated me more generously than I ever would have dreamt, and now I must recognise when it is time to end my competitive career.

“The Laver Cup next week in London will be my final ATP event. I will play more tennis in the future, of course, but just not in grand slams or on the tour.”

The Swiss Tennis player has struggled with a knee injury for the past three years and has not played in a competitive match since losing to Hubert Hurkacz in the quarter-finals at Wimbledon last summer.

Following the defeat, he announced he will need more surgery on his knee after previously having two operations in 2020.

Federer continued: “This is a bittersweet decision, because I will miss everything the tour has given me. But, at the same time, there is so much to celebrate.

“I consider myself one of the most fortunate people on Earth. I was given a special talent to play tennis, and I did it at a level that I never imagined, for much longer than I ever thought possible.”