Russ Millions announces debut mixtape ‘One Of A Kind’ 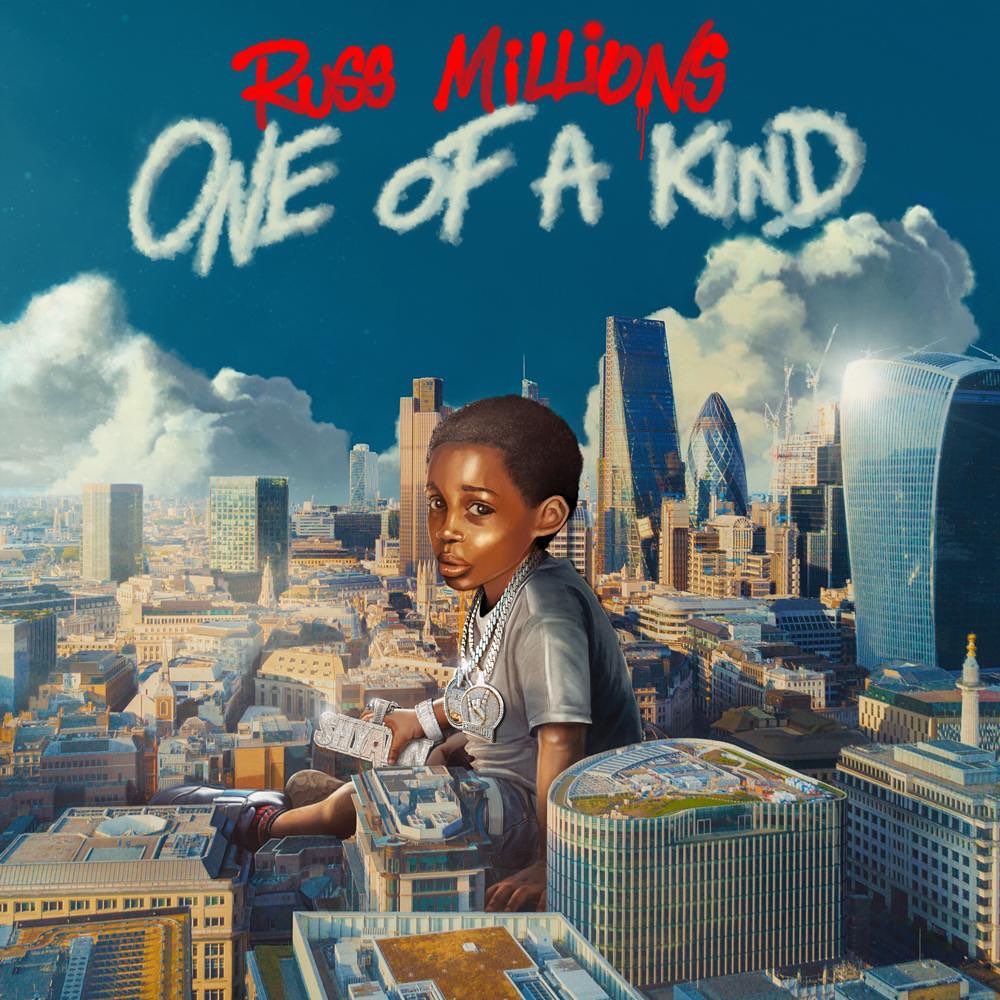 Russ Millions has taken to social media to announce his debut mixtape One Of A Kind is heading for a release very soon.

The South Londoner has become a real force to be reckoned with over the past four or so years, with a number of high achieving and ever-catchy singles under his belt, but he looks to cement himself as a serious project artist in 2023 too.

Not only do collaborators French The Kid, A1 x J1 and Krept and Konan make appearances, but so do European artists like Noizy and Rondo Da Sosa.

Check out the full tracklist of One Of A Kind from Russ Millions below on GRM Daily.