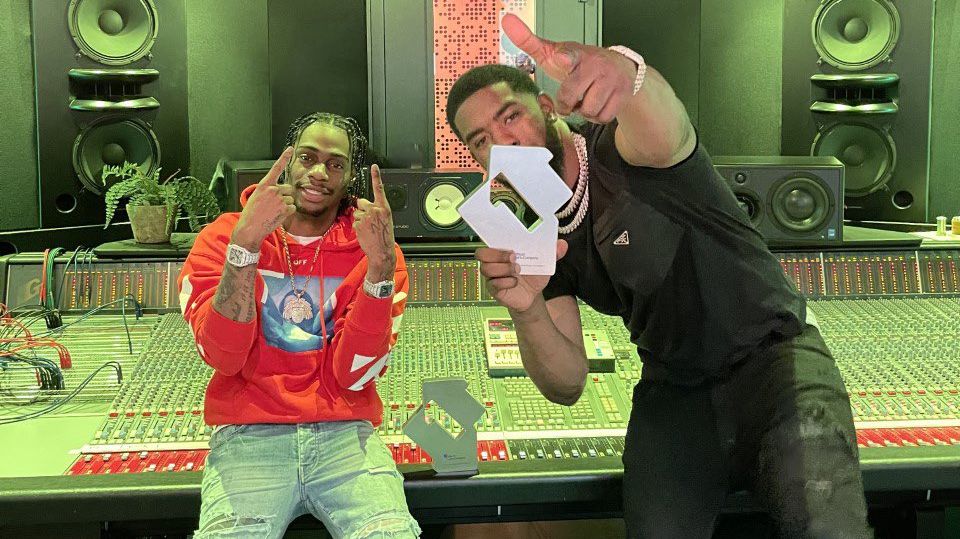 For the third week in a row, Russ and Tion Wayne’s huge hit “Body” is the Number 1 single in the UK!

The UK chart was unveiled by Scott Mills on BBC Radio 1 this afternoon (May 21) where it was announced the collaboration from the pair has maintained its position in the top spot.  The track beat Olivia Rodrigo’s “good 4 u” and Doja Cat and SZA’s “Kiss Me More” which came in at Number 2 and Number 3 respectively.

“Body” worked its way to Number 1 in the UK two weeks ago when it became the first ever drill track to land a top spot in the UK Singles Chart and it has stayed there ever since. The track beat Doja Cat and SZA’s “Kiss Me More” and  Olivia Rodrigo’s “good 4 u” which came in at Number 3 and Number 2 respectively.

It was also revealed last week that “Body” was the first ever British rap song to land at Number 1 in the Australian Singles Chart. The track recently broke records right here on GRM Daily when the first remix alongside Bugzy Malone, Fivio Foreign, ArrDee and more became the quickest video to reach 10 million views on our channel.

By the looks of it, “Body” is nowhere near dying out any time soon so we can expect the track’s international reach to keep on spreading!