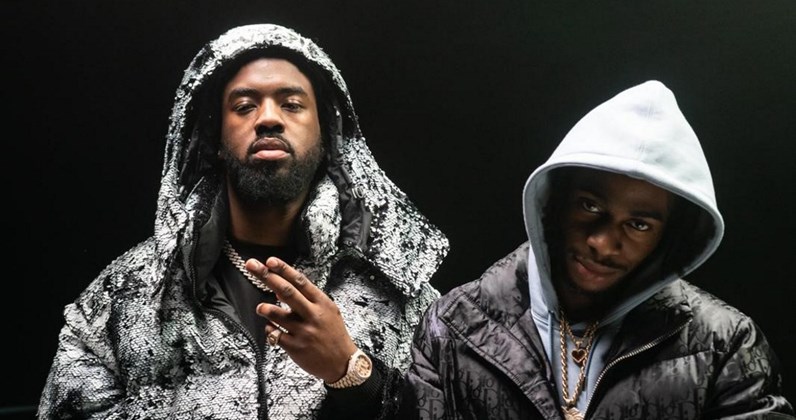 It has officially been announced that Russ and Tion Wayne’s huge hit “Body” has landed the Number 1 position in this week’s UK Singles Chart – making it the first drill track ever to reach the top spot!

The chart was unveiled by Scott Mills on BBC Radio 1 this afternoon (May 7) where it was revealed the collaboration from the pair is now the Number 1 single in the UK, after pushing Lil Nas X and his song “Montero” to Number 2.

Since its release towards the end of March, “Body”’s reach has continued to grow and the original edition of the song has racked up over 31 million Spotify streams and over 25 million views on YouTube.

Earlier on in the week, Russ and Tion released the track’s second remix alongside Italy’s Capo Plaza and Rondodasosa.

Its popularity has now been solidified in its chart-topping position which makes it the first UK Number 1 drill single which is a massive step for the genre!

“I think this shows there’s no barriers for the genre now that it’s gone to Number 1,” Tion said during a call with Mills live on air. “This genre can go to any heights now.”

This isn’t the only record the song has made recently as the first remix alongside Bugzy Malone, Fivio Foreign, ArrDee and more is now the quickest video to reach 10 million views on our channel. The song has also inspired the viral #Body challenge on social media which has touched all corners of the globe.

In 2019 Russ and Tion collaborated on “Keisha & Becky” which peaked at Number 7 in the charts and with news of “Body” taking the top spot this week, it’s safe to say the pair know the formula to make a hit.

Huge congrats to Russ and Tion from the team here at GRM!