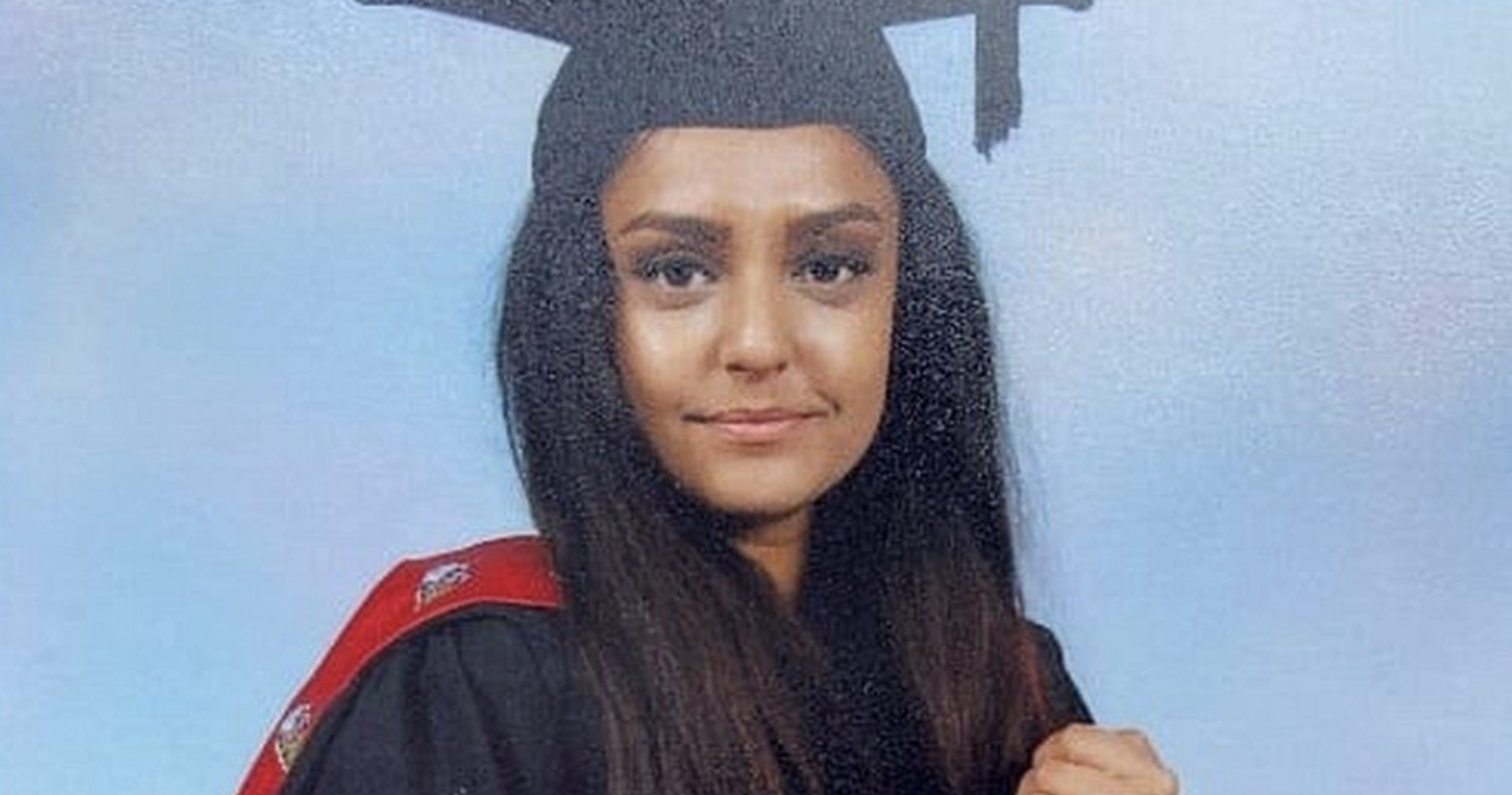 A 36-year-old man has been charged with the murder of primary school teacher, Sabina Nessa.

Koci Selamaj was arrested by police in Eastbourne, east Sussex on Sunday morning, just over a week after Ms Nessa’s body was found in Cator Park in Kidbrooke. Mr Selamaj will appear at Willesden Magistrates Court today (September 28).

It’s believed Ms Nessa, 28, left her home in Kidbrooke, south-east London at around 8:30pm on September 17 to meet a friend at Depor bar in Pegler Square. However, she never arrived.

On September 18, her body was discovered near the OneSpace community centre in Cator Park just a few minutes’ walk from her home.

A vigil was held for Ms Nessa near Pegler Square on Friday (September 24).

Lisa Ramsarran, a deputy chief crown prosecutor with the CPS, said: “The Crown Prosecution Service has authorised the Metropolitan police service to charge Koci Selamaj, 36, with one count of murder.

“The charge relates to the murder of 28-year-old primary school teacher Sabina Nessa in Kidbrooke, south-east London, on Friday, 17 September 2021.”