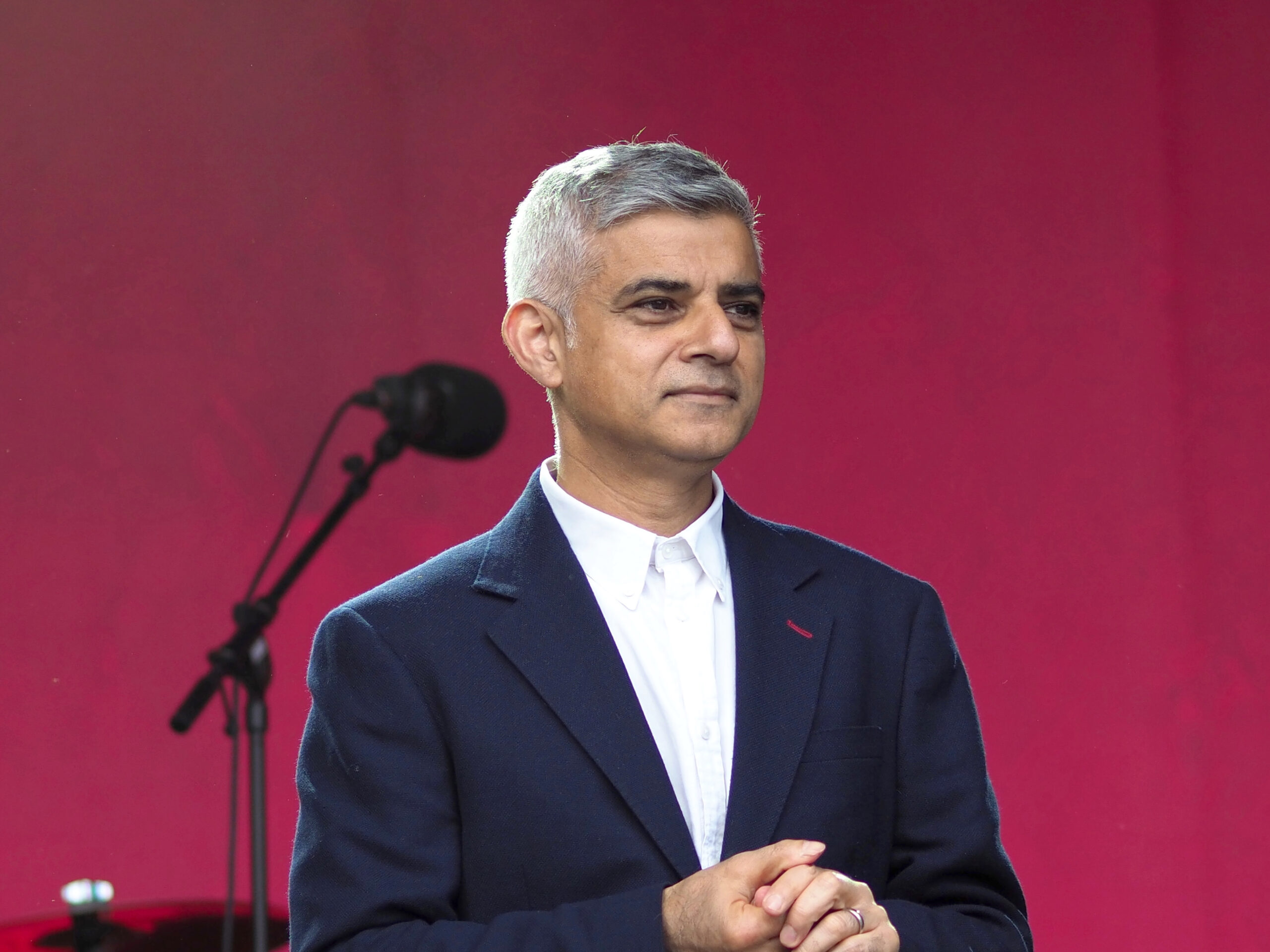 Sadiq Khan has unveiled the chair of the first London drug commission which will explore the impact of legalising cannabis in the capital.

Lord Charlie Falconer QC has been announced as the commission’s tsar and will lead a review into the effectiveness of the UK’s drug laws, and whether or not to decriminalise cannabis.

After gathering evidence from around the world on approaches taken to cannabis, the commission aims to make policy recommendations to City Hall, the government, the police, the criminal justice system and public health services.

The mayor made the announcement after visiting a cannabis factory in Los Angeles – which legalised cannabis in 2016 – on the fourth day of his tourism and trade mission in the US.

Mr Khan said: “We need to have an honest, open conversation about the evidence in relation to the history of cannabis and our laws in the UK and our experience of the health consequences in relation to crime and the community.

“The best way to do that will be with the drugs commission we’ve now set up.

“You can hear from the experts, that’s one thing, but seeing it for yourself … hearing from those who cultivate and grow this plant has been fascinating.”

It’s likely that the commissions’s report will be published next year.