Sainte Gifts Us With ‘Out The Blue’ Project Featuring Knucks, Miraa May, Odeal & More 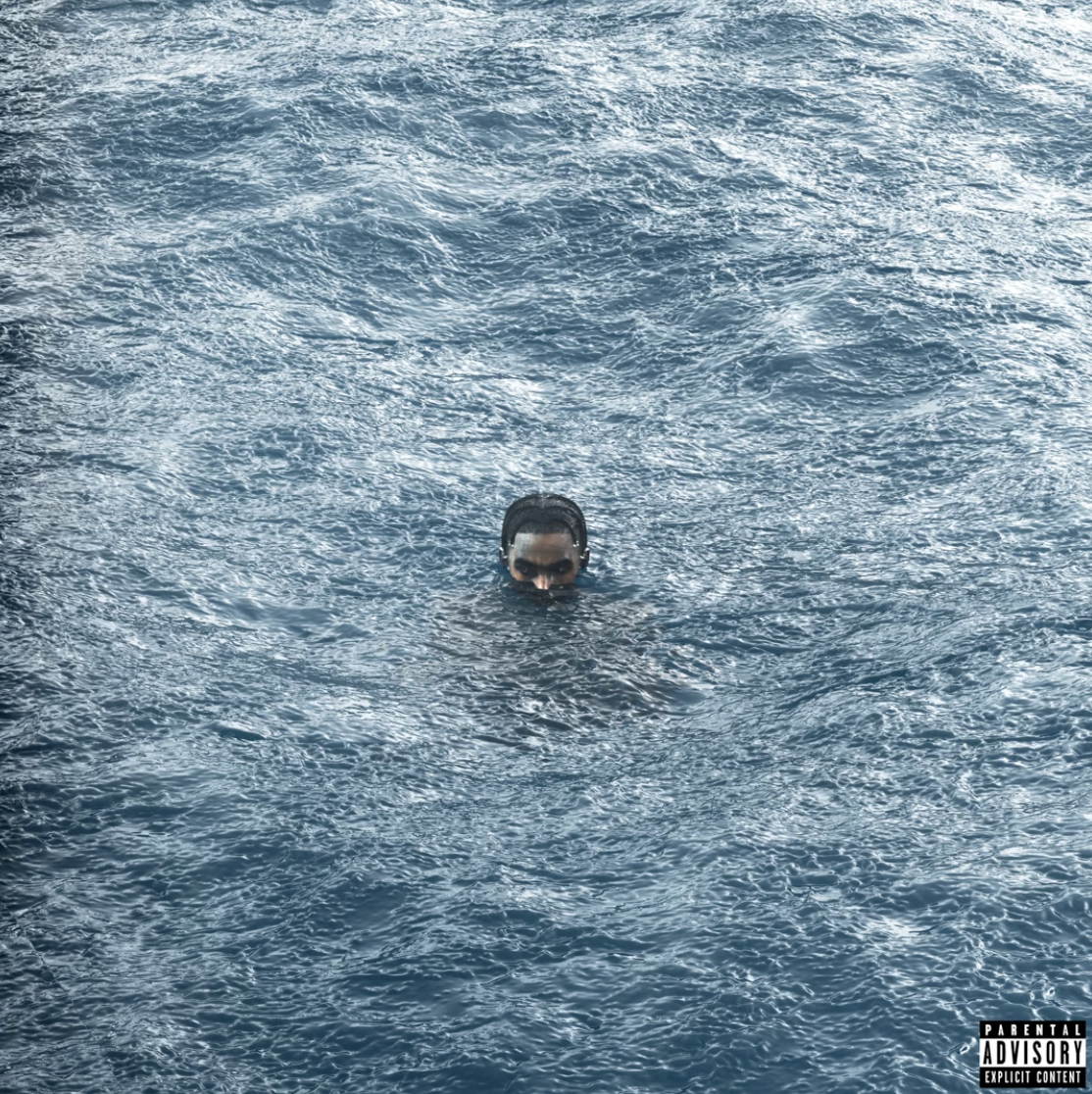 Leicester native Sainte has released his second project entitled Out The Blue!

Clocking in at just 20 minutes in length, this new tape from Sainte is a short but cohesive body of work that allows the rapper to showcase his smooth rap style on seven original tracks.

After opening the project with the affectionate “West”, Sainte goes on to provide us with even more vibes such as “Azure” with Odeal, Tay Iwar and Chi Virgo, “Summer Is Blue” featuring A2 and Knucks and the Miraa May-assisted “No Love”.

Out The Blue comes in the midst of a big year for Sainte, whose popular single “Champagne Shots” has received over 14 million plays on Spotify. He also released his debut EP, Local MVP, earlier on in the year.

While we wait to see what 2022 has in store for Sainte, take in Out The Blue below!