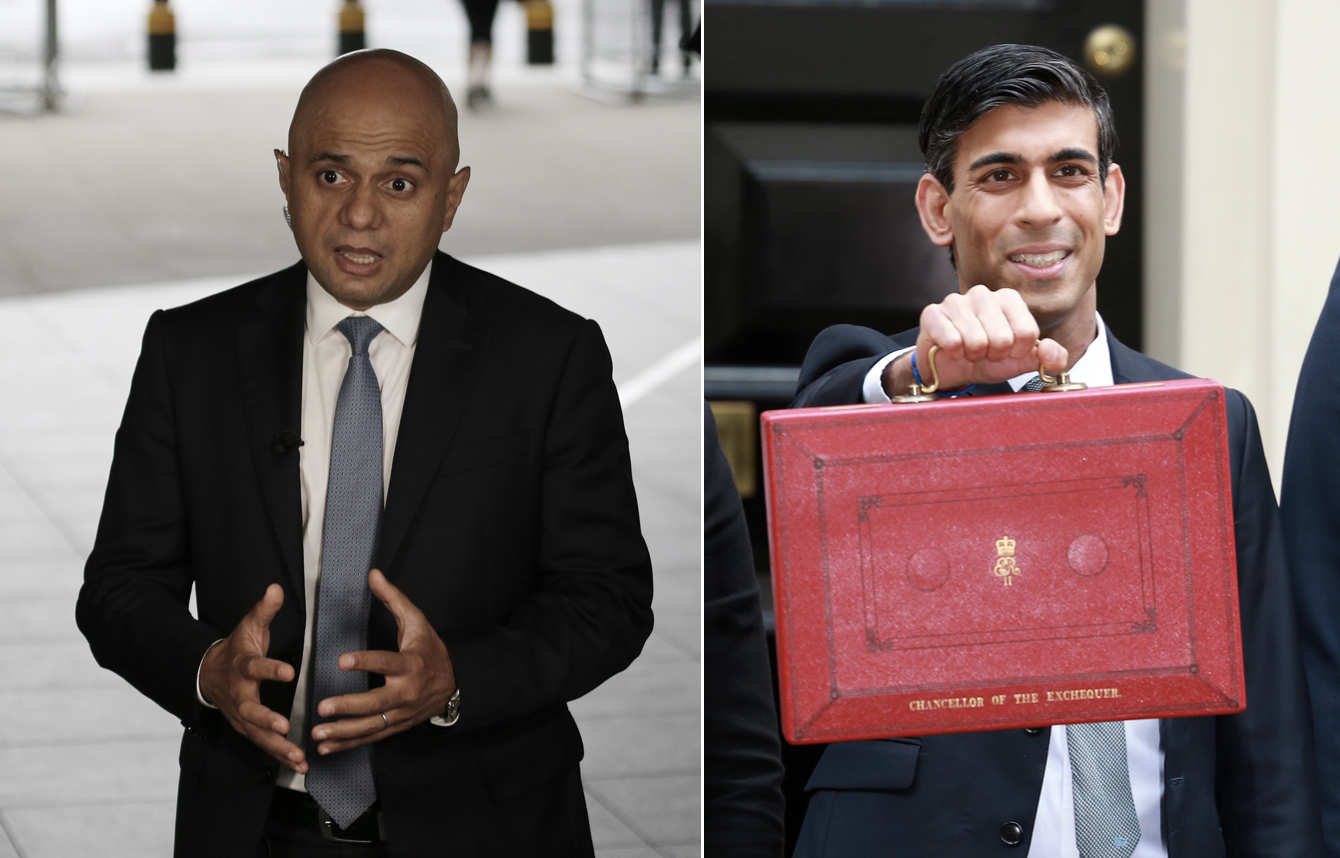 Rishi Sunak and Sajid Javid have both resigned from their roles in government it has been announced.

In a statement, Sunak said, “The public rightly expect government to be conducted properly, competently and seriously.

“I recognise this may be my last ministerial job, but I believe these standards are worth fighting for and that is why I am resigning.”

Javid said, “I have spoken to the Prime Minister to tender my resignation as Secretary of State for Health & Social Care.

It has been an enormous privilege to serve in this role, but I regret that I can no longer continue in good conscience.”

See their full letters to the Prime Minister below.

The move comes after it was revealed that Prime Minister Boris Johnson was in fact aware of complaints lodged against Chris Pincher before he was appointed as deputy chief whip.

Pincher was accused of groping two men at a members club.