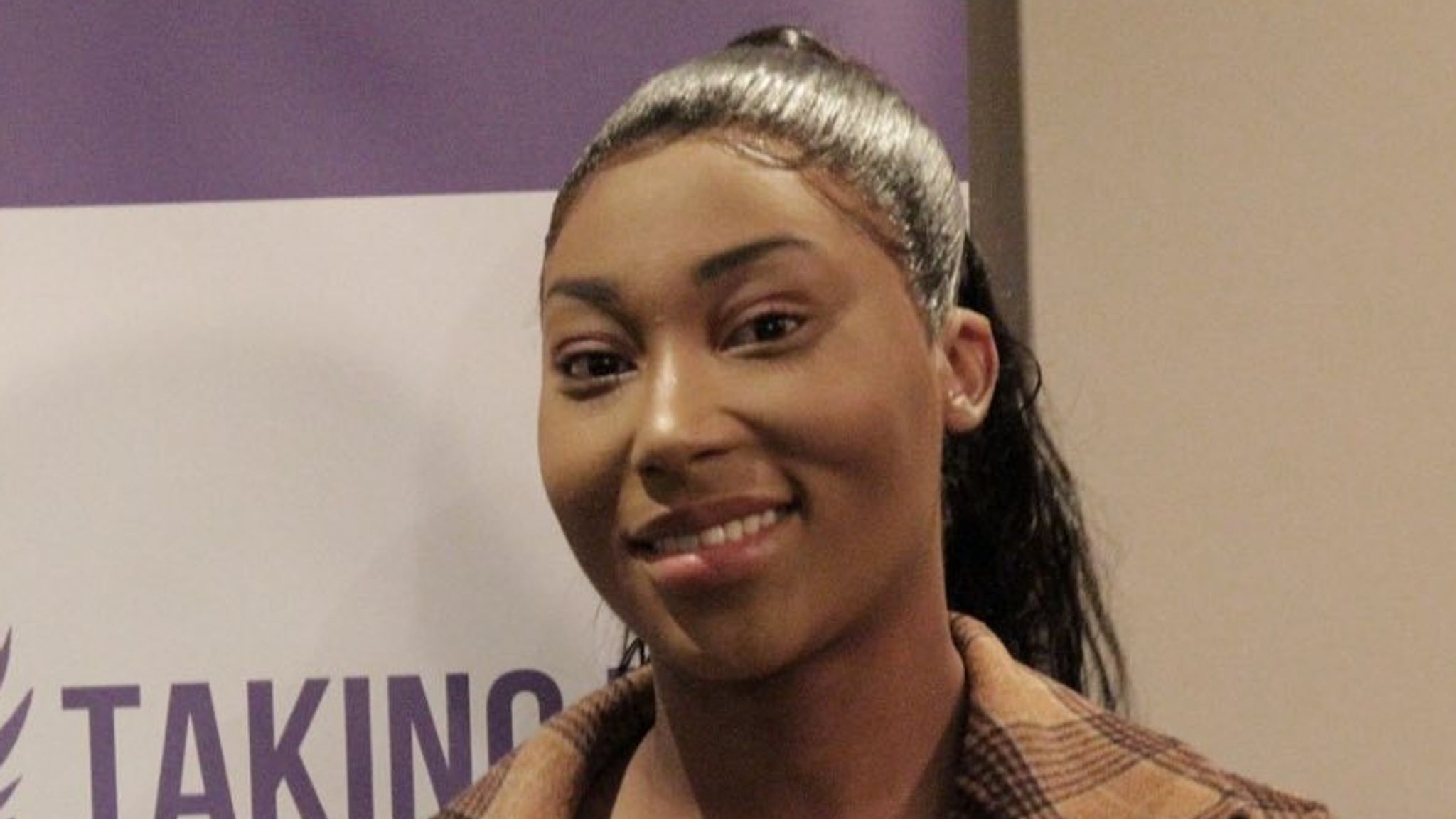 Five people have been arrested after a prominent Black Lives Matter activist, Sasha Johnson, was shot in the head in south London.

Sasha, 27, remains in a critical condition in hospital after being shot at a house party in Peckham on Sunday.

The Metropolitan Police have now said five males aged between 17 and 28 have been arrested on suspicion of attempted murder, as well as other offences.

A 17-year-old was first arrested following a stop and search on Tuesday afternoon. He was arrested on suspicion of possessing an offensive weapon and possession with the intent to supply class A drugs.

All five remain in custody.

“While the investigation remains in its early stages, these arrests show that progress is being made,” Detective Chief Inspector Richard Leonard said.

“However, I would continue to appeal to those who may hold information about the events that led to Sasha receiving her horrific injuries, or about those responsible, to do the right thing and come forward and speak to police.”