Saskilla Teams Up With The BBC To Release Insightful New Docuseries ‘Do Black Lives Still Matter?’ 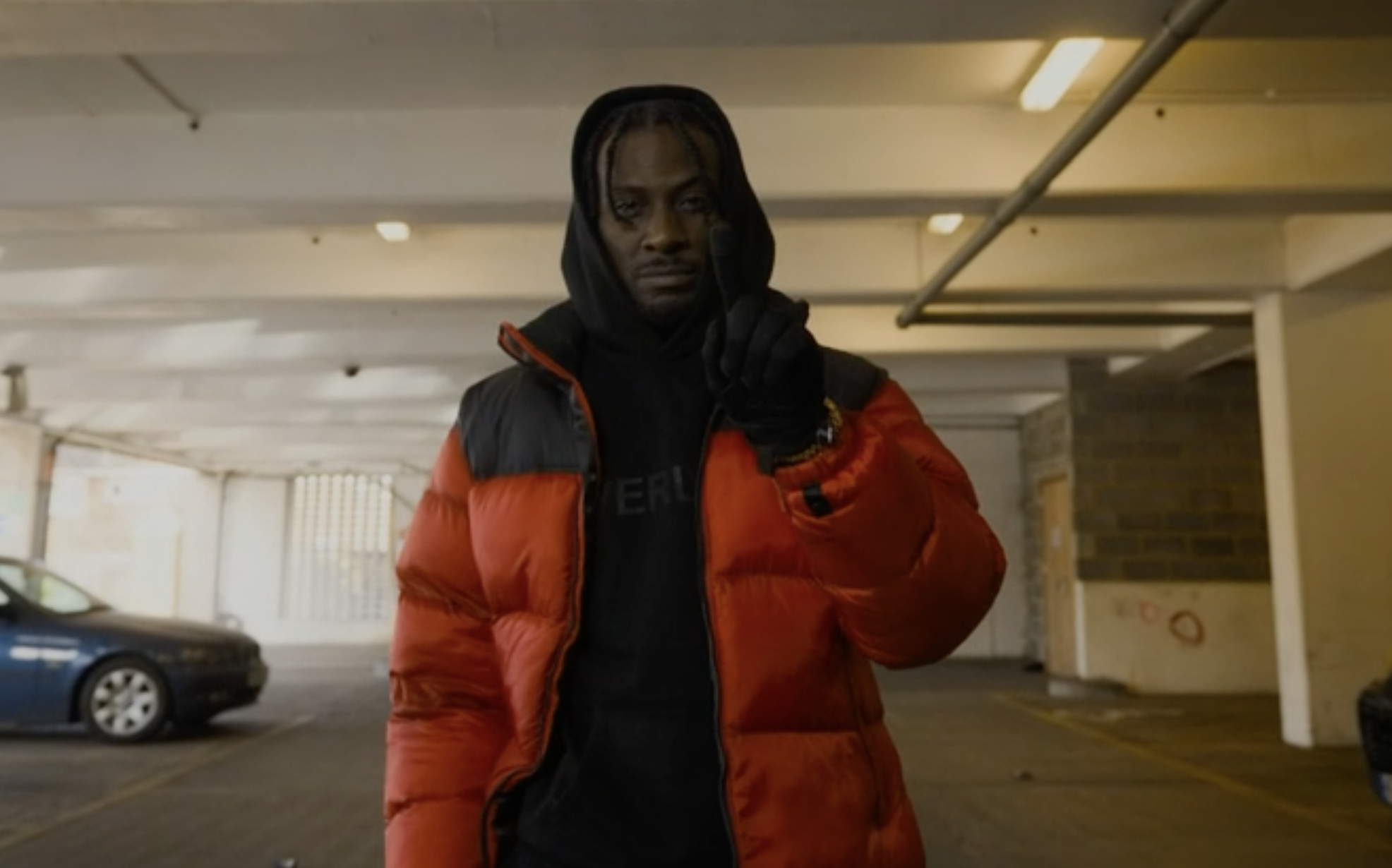 Grime veteran Saskilla has teamed up with the BBC to create an important new documentary series.

Titled Do Black Lives Still Matter?, the documentary explores whether or not race relations have improved in the UK following the murder of George Floyd whose death at the hands of police sparked protests against racism and police brutality all over the world.

During the docuseries, Saskilla explores the worlds of music, football and brands to see how each field has responded to calls for equality; talking to numerous individuals to answer the question “has anything changed?”.

The documentary is available to watch on BBC iPlayer right here.

Tynee Drops "Too Much" Visuals

Tynee has come through with a set of visuals for “Too Much” and you can see the video here on GRM Daily....