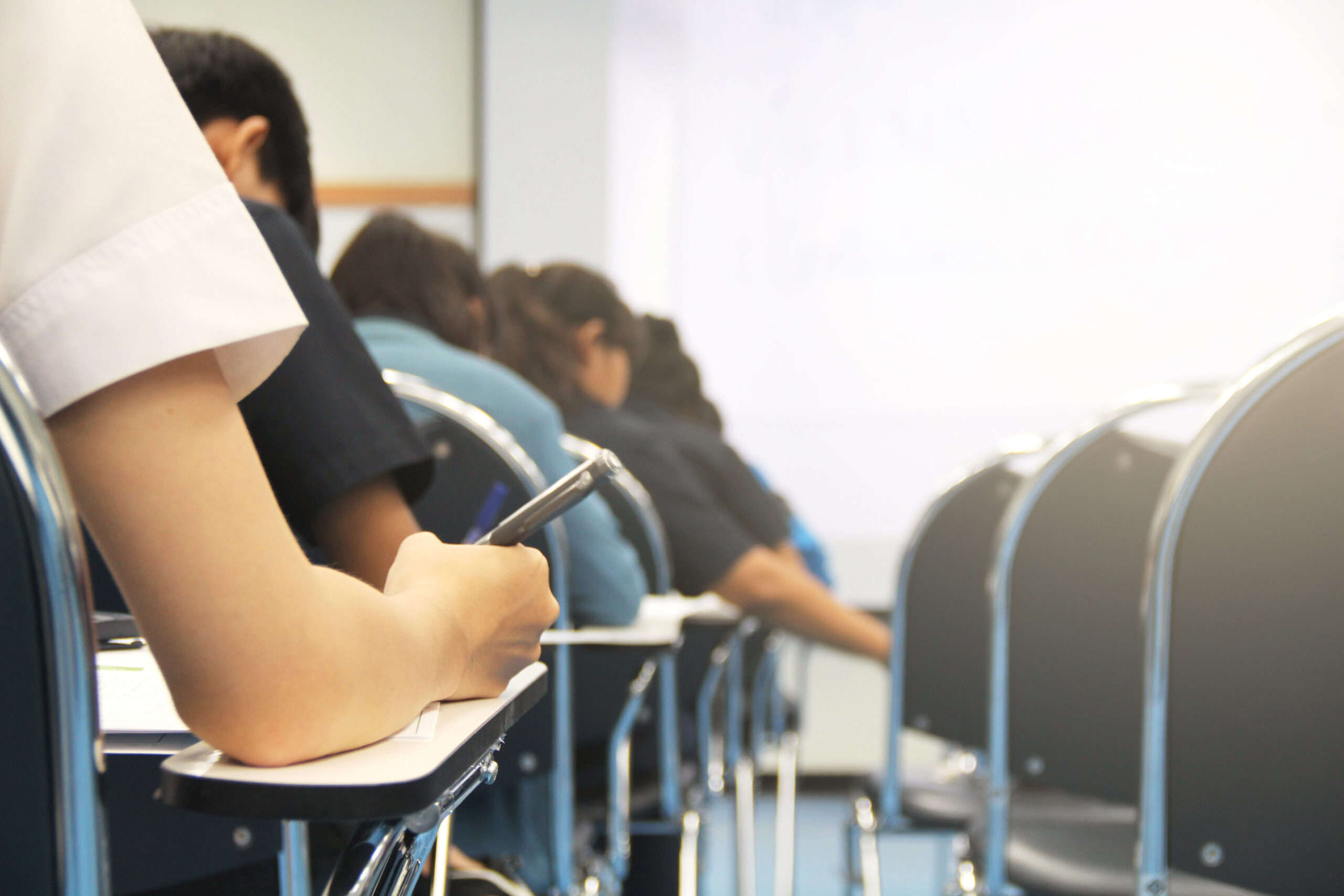 In a bid to “help students understand the importance of expressing themselves clearly and accurately”, a secondary school in London has banned students from using terms such as “bare”, “like”, “oh my days” and more.

Ark All Saints Academy in Camberwell, south London, has created a list of banned words and phrases that students aren’t allowed to use in formal learning situations or in examinations. However, students are still able to use the words in the playground.

As well as banning the the terms “bare”, “like” and “oh my days”, the school has also prohibited the use of “cuss”, “you know”, “that’s long”, “wow” and “he cut his eyes at me.” The school said some of these phrases have been “showing up a lot in pupils’ work”.

“The development of reading and speaking skills is a central part of what drives our school to help our students learn effectively and fulfil their potential in academic and non-academic ways,” said Lucy Frame, the principal at the school in Camberwell, south-east London.

“None of the words or phrases listed are banned from general use in our school or when our students are interacting socially. But this list is used in some formal learning settings to help students understand the importance of expressing themselves clearly and accurately, not least through written language in examinations.”

Since being revealed a few days ago, the move has been criticised by many who believe students shouldn’t be restricted in the language they can use.

Dr Natalie Sharpling, from Warwick University, said it’s important that we should “celebrate” the variety within language instead of banning words and phrases.

“You don’t want to make them feel they have to reject the cultural aspects of their own language,” she said. “We should celebrate the different ways language is being used and concentrate on the content of what is being said.”

Take a look at the ‘banned’ lists below.

Words that cannot be used to start sentences:

Expressions that should not be used in work:

[Image by AimPix via Shutterstock]