School Under Fire For Reportedly ‘confiscating Non-branded Coats’ From Pupils 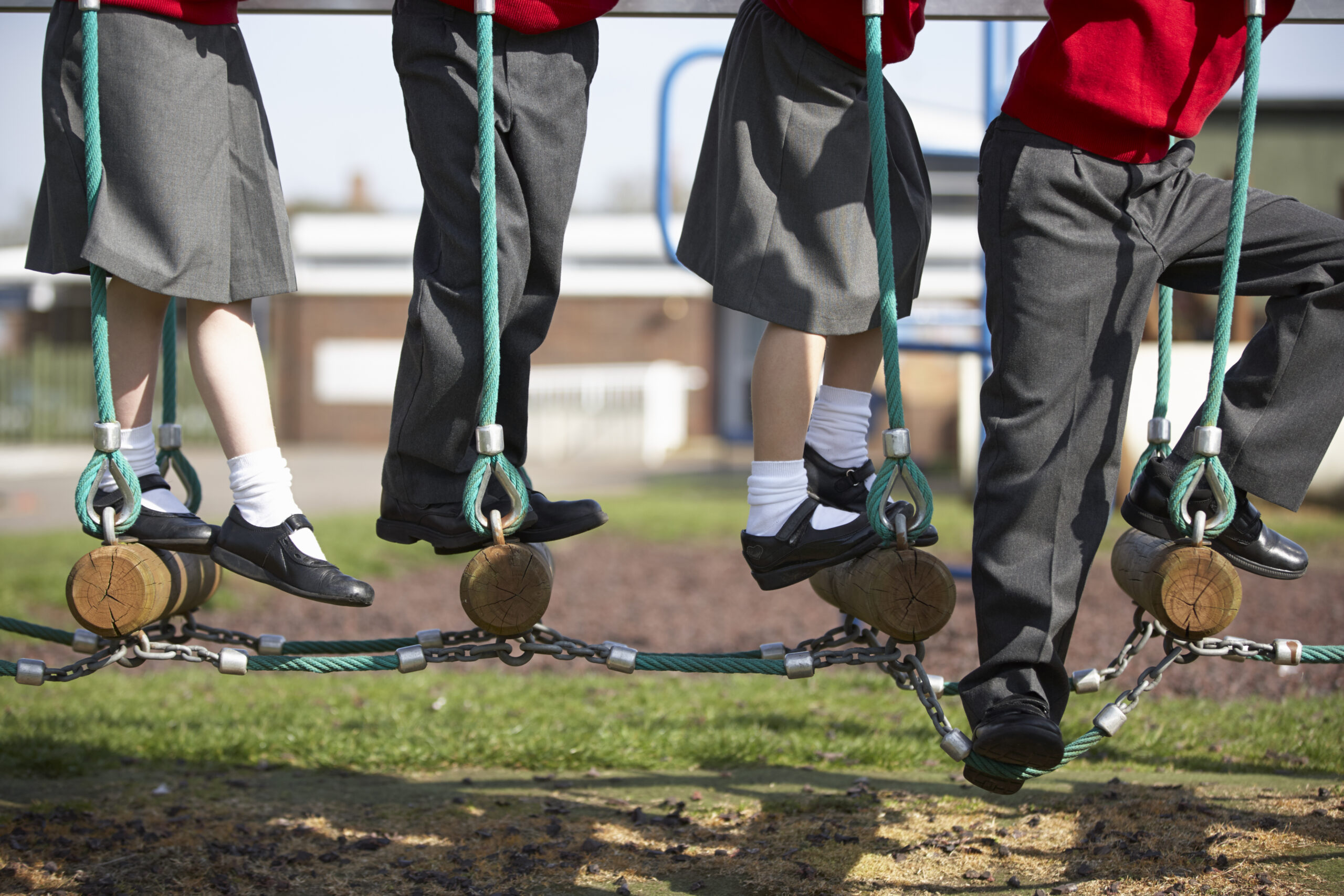 Parents are outraged over a uniform policy at a school which means that pupils are being prevented from wearing coats that are not the school’s own brand.

The school’s own branded jacket costs £25 and students at the Bishop Heber school in Cheshire are reportedly having their coats confiscated if they were not the branded ones.

The school reportedly says that if children were allowed to wear their own coats, it would “erode the great relationships we have with the students”

According to Cheshire Live, one parent said: “ They would literally have to have a branded polo, branded sweater, branded fleece and branded anorak in order to be warm and dry outside. Given Mike Amesbury’s law, that is extremely excessive branding – and I’ve never heard of another school having a branded outside coat before now.”

Another parent said: “They confiscated his my son’s coat yesterday – outside – which I thought was absolutely ludicrous. He has asthma, which he is on constant medication for, so getting cold does him no good whatsoever. Because he went and got his coat back because he was cold, he has been put into isolation, that was his punishment.

“Why would you take a coat off a child when you know they’ve got asthma? Kids should not be worried about getting into trouble for keeping warm.”

A bill recently introduced and championed by Mike Amesbury will come into force this September and will aim to reduce school uniform costs.

On the bill, he said: “The reason I championed this cause was because too many children, families and carers were facing the strain of increased, prohibitive costs in terms of school uniforms up and down the country, particularly around branded items of clothing.”