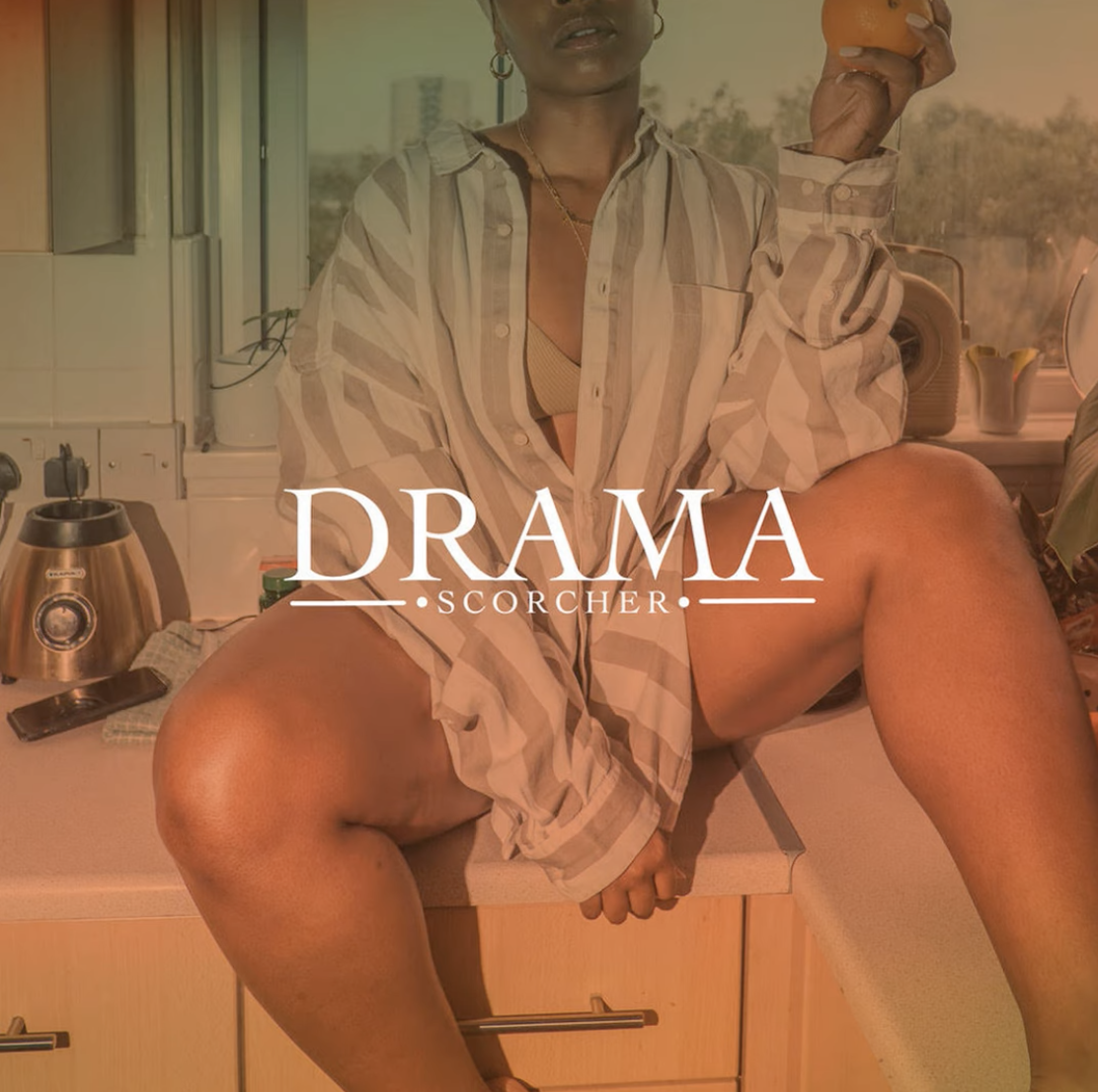 North London vet Scorcher is back with some new material for us in the form of “Drama”.

With tracks such as “I Don’t Care” with Loick Essien and “No One Else”, Scorcher has demonstrated his ability to make clean, softer sounding tracks countless times over the past and he does once again on “Drama”.

Lois Elisa takes care of the soulful sounding beat, prompting Scorcher to speak on his battles with love and his cold-hearted ways.

Despite making numerous guest appearances throughout 2021, “Drama” is Scorcher’s first single of 2021 and is a taste of what to expect on the rapper’s forthcoming album which is yet to be officially announced.

Be sure to take in “Drama” below.