GRM Exclusive: Is ‘The Drama’ the coldest Scorcher project to date? 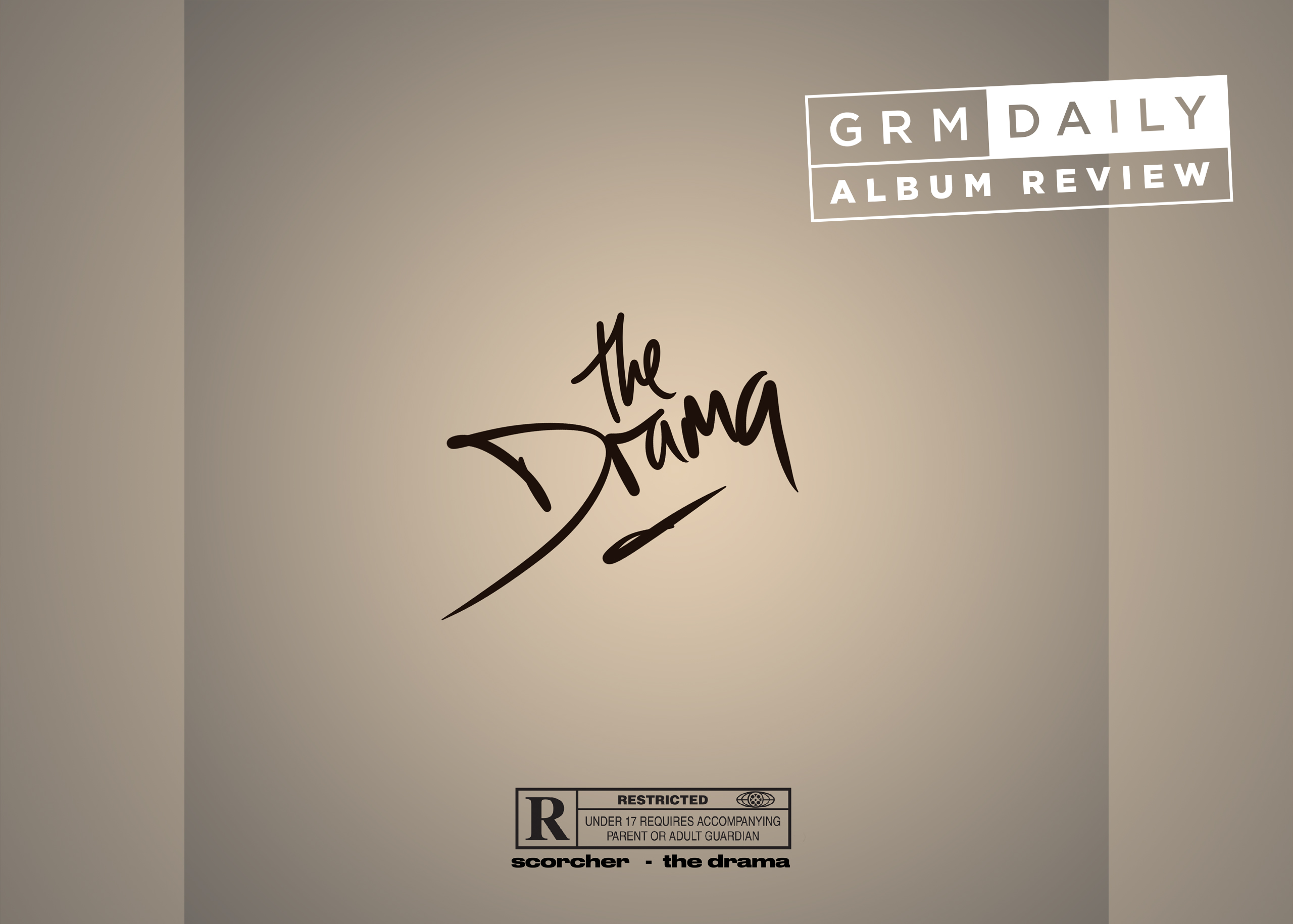 Hailing from North London, Scorcher is a name that most Black music fans are likely to have heard ringing through the hallways of the grime circuit. Scorch is a veteran within the scene, having worked tirelessly to champion the genre and entice listeners with the dynamic sounds of grime music.

Perhaps one of the most iconic collectives within the grime scene, The Movement saw Scorcher shine as an MC to watch. It was at this point that amongst his musical peers, such as Ghetts and Wretch 32, Scorcher was swiftly becoming a music prodigy. It seems a shame that The Movement only ever blessed us with one body of work- we could only ever dream of a reunion!

Now, a decade on from the initial release of the group’s album, we have seen Scorcher blossom at a relentless pace. From his work on the big screen, to the release of his very own football podcast, the multi-talented MC has taken the reigns of a highly successful career both inside and outside of music. Of course, Scorcher has never forgotten his musical routes- consistently offering his listeners high-quality content.

It’s safe to say that it’s been a long time coming, but after an intense wait, North London’s very own mic man has unveiled his highly anticipated studio album. The Drama Album comes almost seven years after the release of his most recent tape 1 of 1, and boy are we pleased to see Scorch back behind the mic!

Prior to the drop, Scorcher has spent the best part of 2021 teasing us with what we could expect from the lively new tape. Fans were allured by an array of eclectic tunes, each one offering an insight into what the emcee would be treating us to on release day. Finally, we can sit back and take in the project in full.

16 tracks deep, the line-up is nothing short of mega. The Drama Album houses a highly eclectic mix of tracks, from sombre melodies to vibrant, dance-inducing riddims- there is something for everyone, making this the ideal project to showcase Scorcher’s adaptability as an artist. Opening with a stylish introduction, the North London spitter immediately comes in heavy, letting his listeners know he’s been away for a bit but he’s back now. From this point on, Scorcher has us in the palm of his hand, cruising through a fluctuating track list, capturing and inspiring us with his unforgivable lyrical prowess.

After an influential opening, we witness the energy get cranked up to the maximum, with an appearance of explosive single “Jurgen”, featuring fellow grime vet D Double E. The bubbly drop burst onto the scene last month equipped with an inspired back beat using a sample of iconic hip hop song “Still Dre”, from Dr Dre and Snoop Dogg- of course, the tune was pattered with the signature sauce of Scorch and D Double!

The features don’t stop here. Some may say that the vocal feature line-up is Scorchers biggest yet, featuring vocal appearances from a handful of some of the scenes biggest artists at the moment. The likes of Tion Wayne, Izzie Gibbs, Akelle, Ay Em and Moelogo can be heard blessing a tune or two with their own unique styles. But what makes this so much better is the fact that each singer or rapper works to compliment the sounds of Scorcher so well; integrating their musical talent to create an unforgettable assortment of hits.

Not one track on the album feels like a filler. Each one holds its own as a solid example of Scorchers refined talent as a vocal artist. He can glide over a mellow beat like that of title track “Drama” or turn up the heat with a rally of cold, unbreakable bars on a riddim like “Ops”. The entire album was the perfect opportunity for the man himself to flaunt his expert pen game.

Take in The Drama below.