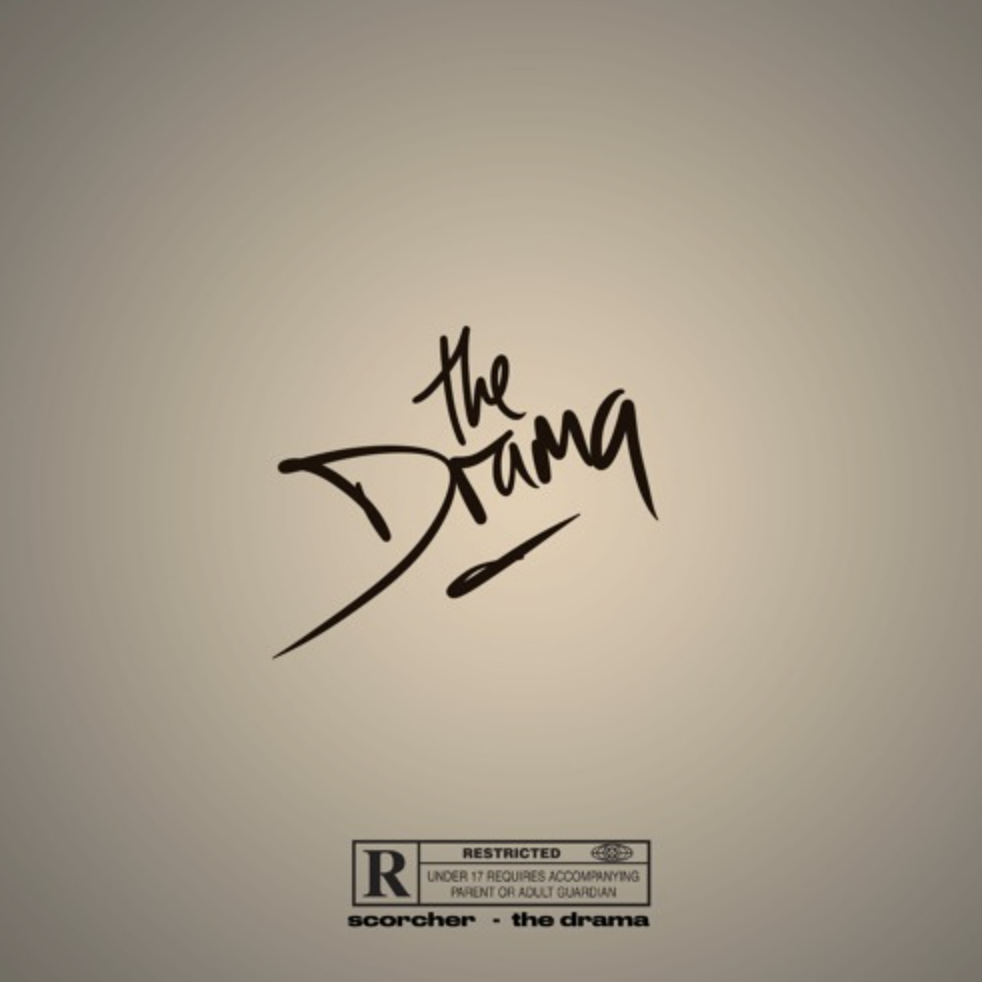 After teasing us with a few singles for over a year, Scorcher has finally gifted us with his new album dubbed The Drama!

With nearly two decades of experience in the scene, it’s safe to say Scorcher is a veteran in the scene and he displays his iconic mic abilities throughout this 16-tracker.

Scorcher has exhibited his versatility countless times over the years and his range as an artist stands out on Drama; with the north Londoner giving us smooth drops such as “Drama”, “Body” featuring Moelogo and “Cookies” with Ay Em, as well as the hard-hitting intro and “Ops” with Tion Wayne.

We also hear Scorcher open up on the album, most notably on the Akelle-assisted “Recall” where the two artists shed light on the realities of life behind bars.

In addition to the names mentioned above, the new LP also sees guest appearances from D Double E, Izzie Gibbs Tizzy and more.

The Drama is Scorcher’s first solo body of work since his 2014 project 1 Of 1 so this album will definitely receive a warm welcome from fans who’ve been eagerly anticipating a new project from the rapper for seven years.

Be sure to take in The Drama in full below!