Secondary school under fire after banning hugs & relationships between students 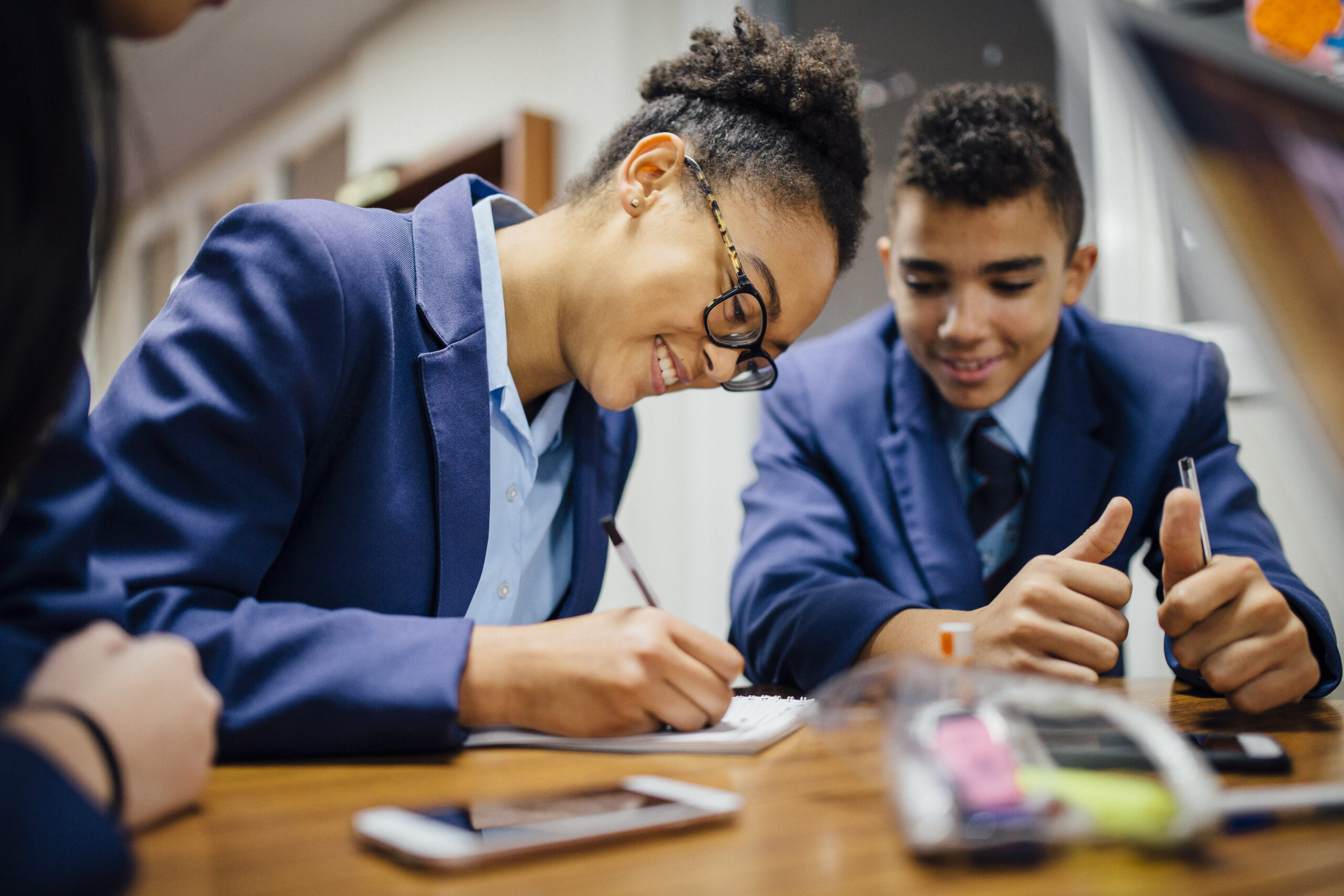 A school has come under fire from parents in recent weeks, after an “archaic” ruling banned hugging and relationships between students.

Hylands School in Chelmsford, Essex, announced the ban of “any physical contact” between its pupils after a letter was sent to parents by assistant headteacher Catherine McMillan.

A parent at the school, who did not wish to be named, said, “I couldn’t believe it. In this day and age, I agree that inappropriate touching – hitting and punching – of course has to be dealt with. But they’re not teaching students how to have a healthy relationship.

“The inference is that you can’t touch anyone, children won’t know what is or isn’t appropriate, and the ability to empathise with their peers is being taken away. I have a daughter and her and her friends greet each other with a hug, but if they do that now they’ll [face being] put into isolation.”

However, the school claims that the majority of parents are happy with the ruling and say it “engenders mutual respect and encourages pupils to behave professionally as any future employer would expect.”

What are your thoughts on this new rule?