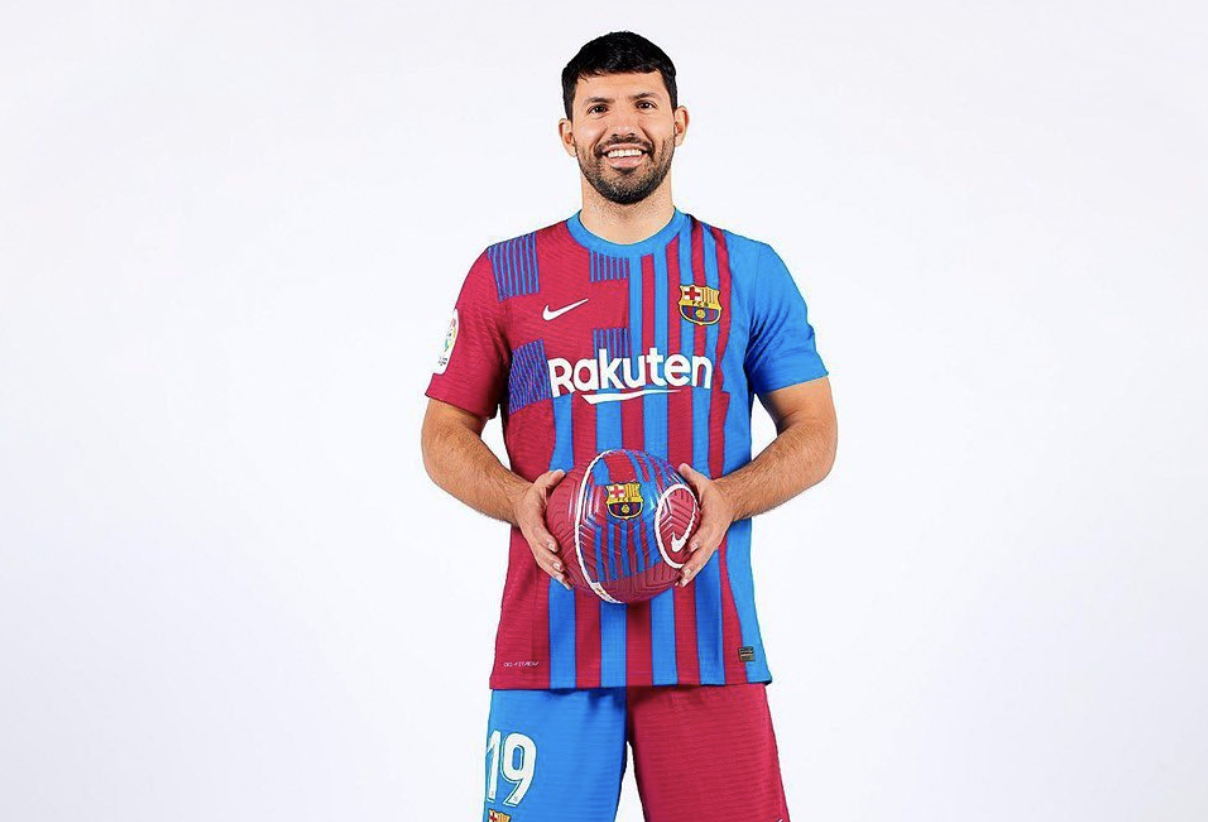 The Barcelona forward announced the sad news in conference this morning (December 15).

“The decision that I made I have taken for my health – because of the problem that I had a month and a half ago. I was in the good hands of the medical staff who have done their best and have told me that the best thing would be to stop playing. So 10 days ago I made that decision.

“I want to tell everyone that I did everything possible to have some hope but there wasn’t very much.”

Agüero’s decision to retire comes after he was taken off the pitch after raising an issue about his chest in a game against Alaves in October.

It later emerged the discomfort he experienced came from a heart condition called cardiac arrhythmia which causes an irregular heartbeat.

Barcelona initially said Agüero would be out for the next three months but it looks like he is now out of the game for good due to the heart condition.

Agüero agreed to join Barcelona back in May after spending 10 season at Manchester City where he became the club’s record goalscorer with 260 goals in 390 appearances.

Man City have taken to social media to show their appreciation for Agüero since the announcement of his retirement.

They wrote: “Everyone at Manchester City would like to take this opportunity to thank @aguerosergiokun for his incredible contribution to our success over the last decade and wish him well in his retirement.”