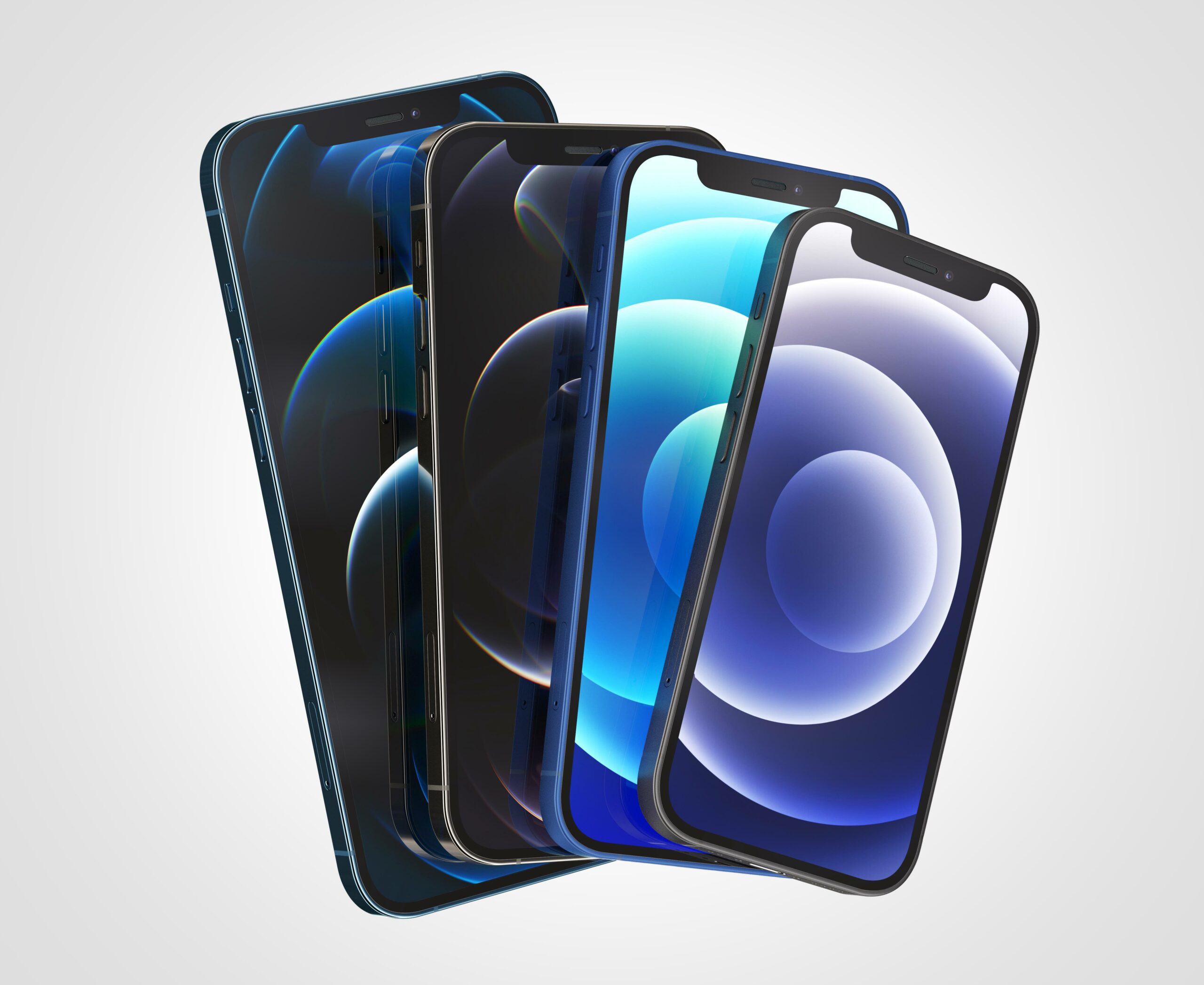 Consumers of Apple products have been on alert as serious security issues with some of their devices have been detected. They stated that they’re “aware of a report that this issue may have been actively exploited”.

This unfortunately means people with the devices could potentially have their private information accessed.

TechCrunch reported that a WebKit bug could be taken advantage of if a vulnerable device gained access to it and processed to “maliciously craft web content that may lead to arbitrary code execution”.

This comes at a terrible time for Apple as they make preparations to release the brand new iPhone 14. So this warning is something all Apple customers will have to take heed to.