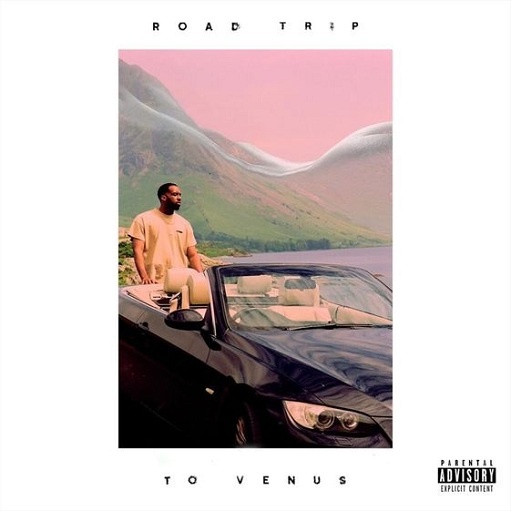 Notting Hill singer-songwriter Shakka has finally blessed us with his debut album, Road Trip To Venus.

With ten years of experience, a Grammy award and a platinum-selling single to his name, it’s safe to say Shakka is a titan within the R&B and songwriting spheres and his talents shine through on his first ever LP (which is also predominantly produced by Shakka himself too).

If there’s anything to know about Shakka, it’s that he definitely knows how to create a love song and this is evident throughout Road Trip To Venus which houses the sultry drop “Solo” featuring GoldLink, the upbeat “Temptation” and the slow jam “Scuba Deep” with Tiana Major9 among others.

As well as hearing from Tiana Major9 and GoldLink, the album also hears guest vocals from Imani Williams on the previously released “Doin Time”.

“It took 10 years, therapy, a whole lotta re-up, and a family of humans who actually fuck with me, to bring this album to life,” Shakka wrote when announcing the album on Instagram.

“There are creatives, entrepreneurs, and hustlers battling their demons to achieve their dreams as I type this. Never fear visualising the end goal, every day if you can. Because that’s what got me here.”

Take in Road Trip To Venus below!