Woman Who Racially Abused Bouncer In Birmingham Jailed For 14 Weeks 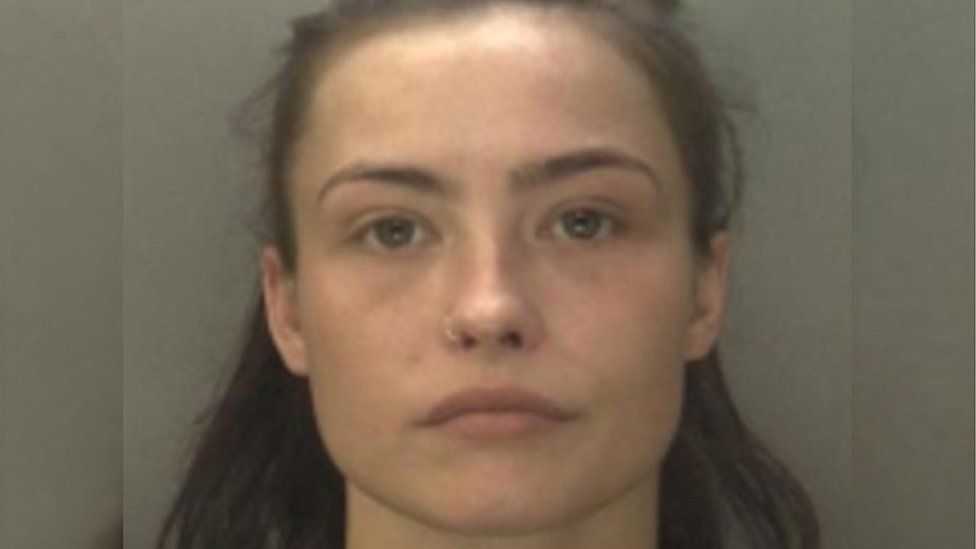 A woman who was filmed shouting racist abuse at a bouncer in Birmingham has been sentenced to 14 weeks behind bars.

The incident took place on May 22 this year after doorman Tristan Price, 26, kicked Sharna Walker, 25, out of a bar in Birmingham.

Walker was then filmed racially attacking Price in a video which went viral on social media. The video also captures the moment Walker spits at Price.

She was also ordered to pay £500 to Tristan Price and has been banned from the Figure of Eight bar for two years.

District Judge John Bristow said Walker is a “risk to the public”.

“This truly shocking language has no place in the UK and any right-thinking member of the community would be utterly repelled by it,” he added. 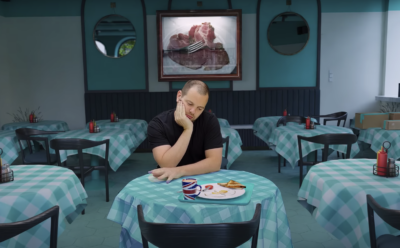