ShaSimone Comes Through With Debut EP ‘SIMMA DOWN’ 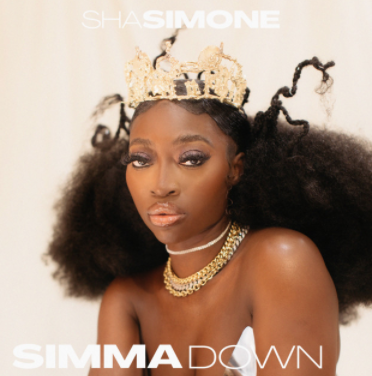 ShaSimone has treated us to a brand-new project in the form of her very first EP, SIMMA DOWN.

The project features seven tracks full of the well-crafted lyrics and effortless flows we’re used to from ShaSimone, who never disappoints with a release.

The tape also consists of a few impressive features including Avelino and Boj, whilst her solo tracks include tunes like “Thug Affection”, which she released in July, as well as “LOCK OFF”, which dropped in April.

Take in SIMMA DOWN below.