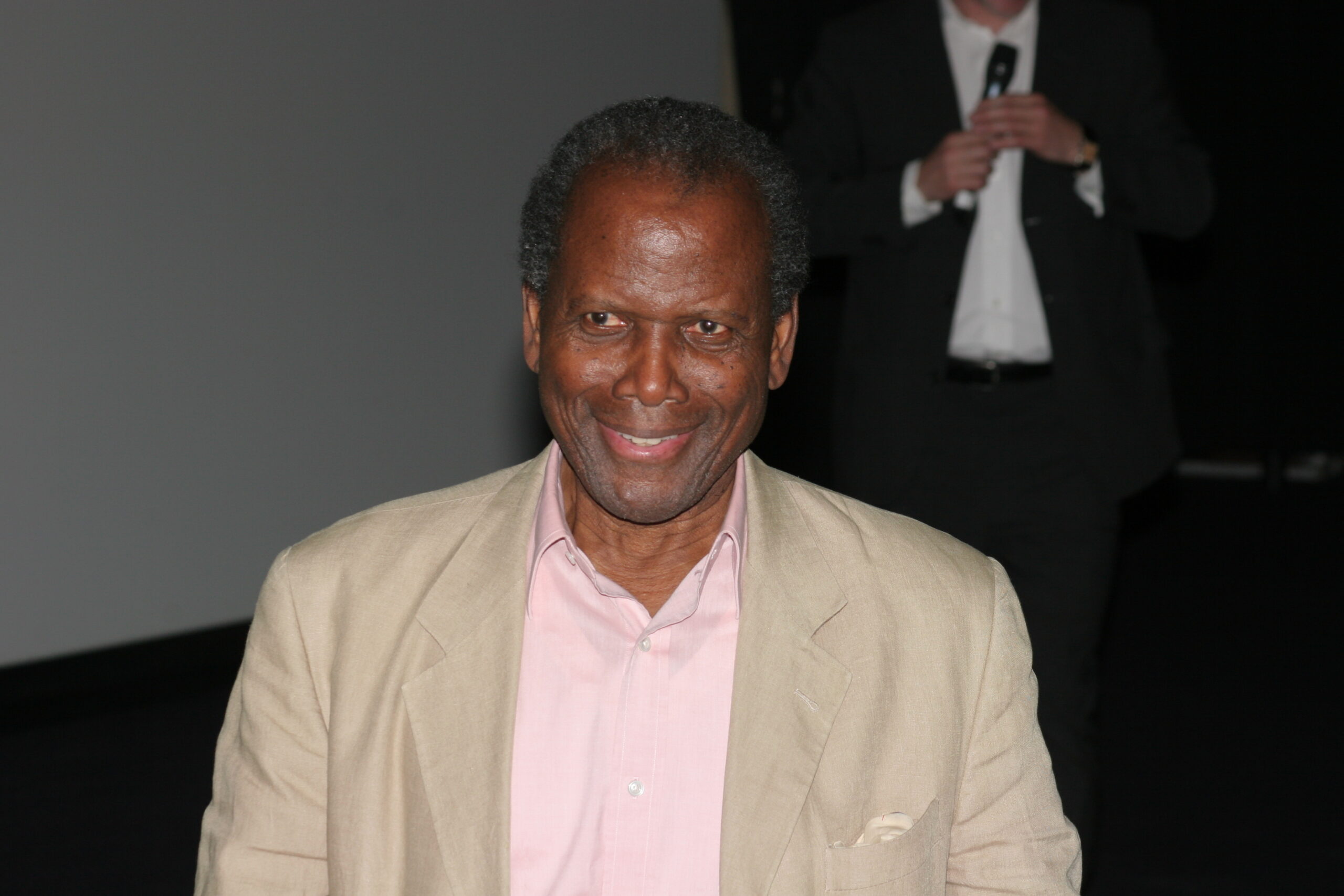 Legendary Bahamian-American actor and the first Black man to win an Oscar, Sir Sidney Poitier, has sadly passed away at the age of 94, a Bahamian government official has said.

Sidney Poitier began making waves in the film industry in the 1950s and made history in 1964 when he became the first Black winner of the best actor Oscar for his role in Lilies of the Field.

He went on to star in numerous TV shows and films, including the box office hits In the Heat of the Night, To Sir, with Love and Guess Who’s Coming to Dinner, and also served as a director on certain projects too.

The pioneering actor was knighted in 1974 before being given the highest civilian honour in the U.S., the Presidential Medal Of Freedom, by President Barack Obama in 2009.

Bahamas Prime Minister, Chester Cooper, said he was “conflicted with great sadness and a sense of celebration when I learned of the passing of Sir Sidney Poitier.

“Sadness that he would no longer be here to tell him how much he means to us, but celebration that he did so much to show the world that those from the humblest beginnings can change the world and that we gave him his flowers while he was with us.

“We have lost an icon; a hero, a mentor, a fighter, a national treasure.”